“The technique of misdirection, which is most notably and professionally practiced by magicians, is also a highly valued technique employed by politicians.” (From ViewFromTheMeadow.com) 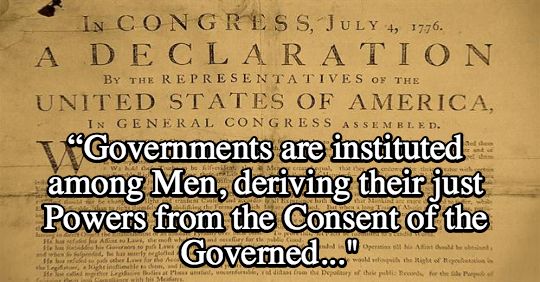 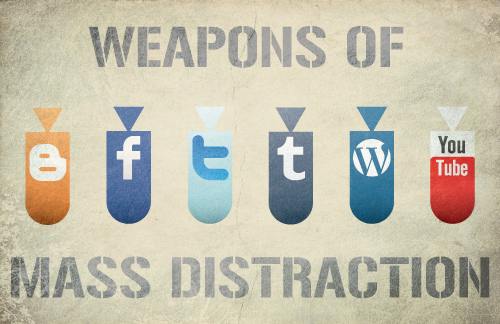 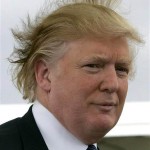 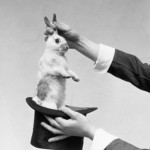 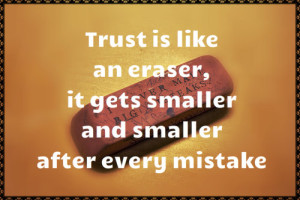 Congress has made so many mistakes, the public trust is broken. The trust has gotten so small, it crumbled under the weight of a corrupted lawmaking process.

Our congressional representatives have proven themselves to be untrustworthy, repeatedly, by passing laws that put the interest of corporations ahead of doing what is right for the People of this country.

We shouldn’t trust those who have proven themselves untrustworthy.

Instead of feeling an obligation to serve the public, most of our representatives are acting in a manner that demonstrates how little respect they have for us, our opinions, and for meeting the needs of our country. The Gallup Poll trends have demonstrated a steady decline in our trust —of our government.

And unfortunately, what we have witnessed through the process of replacing No Child Left Behind has added one more seed to our growing mistrust.

The shenanigans that produced the Every Student Succeeds Act speaks badly for congress. The process was deliberately exclusive of the public. 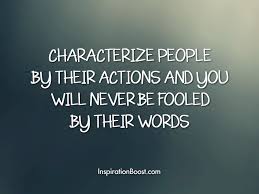 There was no transparency or public debate when No Child Left Behind (NCLB) was written into law partly because of the shock this nation experienced due to 9/11. Is it speculation that those in power, then, took advantage of the opportunity that a crisis presents?

“Since bills pushed through Congress during chaotic crises are most assuredly destructive of liberty and its sister, sovereignty, one can easily and generally tell the motive and morality of the individuals vying for its passage.”

We do know for sure that black families in particular and civil rights groups in general were definitely bamboozled into adopting the ideas behind No Child Left Behind. Some things have not changed. The basis of No Child Left Behind is unchanged by its replacement.

But this rush job done on what became the Every Student Succeeds Act, now going to the presidents’ desk to be signed, is a blatantly sleazy, backhanded way of avoiding any exposure of the truth.

Written in 2007 and first published in 2009, this statement was about my state officials. “Fast track” is nothing new.

The Every Student Succeeds Act — to replace the notoriously damaging No Child Left Behind with all its “unintended” consequences — avoided having too many eyes on it before it was a done deal. What was the rush to get it to the president’s desk? There was no crisis so this political trickery was transparent to those watching it unfold. They picked the holiday season, really?….Now, the states will be ready come January to pass more education laws. And we know where they do their one-stop-shopping for all laws that support privatizing public schools — ALEC.

This has become the way Congress “works” and how they “partner” with the states. It isn’t because that is what is best For the People.

What we have is a pattern of deception.

Just like with NCLB, the major faults were pointed out before the law was passed. And recommendations were made — and ignored.

Now before you look at these next statements, I’M ASKING YOU TO IGNORE THE WORDS “failing schools” and think of schools in need of help as “struggling”…..o.k…

(Gary Ratner about NCLB)…..What will the Every Student Succeeds Act do?—-> It turns over responsibility to some irresponsible state leaders while funding CHOICE schools from the federal level.

(Gary Ratner about NCLB)…..BUT, a problem not solved by the Every Student Succeeds Act is WHO trains the leaders and to do WHAT!

This is from a BEST PRACTICES BRIEF about STAKEHOLDER Communications – Tips From the States… for getting we stakeholders to fork out the cash for longitudinal data systems?

The point here is to note the pattern… Write a law. Don’t talk about the details, just the talking points. Pretend to hear a few suggestions. Make sure there is no debate. Do NOT let the dissenting view or alternative bill get on the stage. Pass the law. Then when there is a problem created by the law, do it all again.

What was once governed by us is now under the control of those who control the law. The public trust is broken.

Only this time, the system being taken over by the BIG money players is the one system capable of “educating” the most citizens at one time — the youngest vulnerable minds. Plus we will not be able to trust one iota of information coming from our government because it is sleazebags who have control of OUR lawmaking process which funds our research and dissemination of information.

When “they” control the law, they control the purse strings. And through law, they are putting our public dollars into private education industry pockets for things that public institutions used to be publicly funded to do — like teacher preparation.

These bad laws starve public institutions so private philanthropic venture capitalists can swoop in and play the heroes while controlling the emphasis of research and teaching to fit their political philosophies.

How sleazy has this gotten? Giving out turkeys to the poor in order to get their data and their votes is pretty sleazy dealings. Granted, Congress didn’t do THAT … but those pushing congressional members to vote the way they have are these very same all-powerful people and we know it. $$$$$$$ 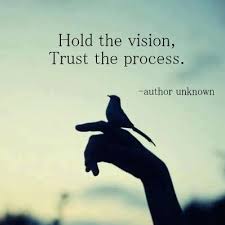 I posted this “Trust the Process” image when writing about solutions.

Boy was I wrong!….Or maybe not. Maybe what just happened with congress introducing a 1,061 page bill on November 30th (side-lining busy people at Thanksgiving) and getting the K-12 education Law of the Land on the presidents’ desk BY December 10th, makes the way forward clear.

The American People have some house cleaning to do. Both the House and Senate should have known better than to thumb their noses at the People—the source of all legitimate authority in this country. Congress proved themselves to be untrustworthy — again. The public trust is broken.

And so far, the country has had no reason to trust that President Obama will do the right thing on education policy. Then again, have we made the demand?

Your CONSENT IS NO LONGER REQUIRED. Your DISSENT WILL NOT BE NOTED.

Stopping the process to give People the chance to explain the problems they see and give our representatives time to read and comprehend the law is something that never happened with No Child Left Behind. Children’s education suffered because of foreseeable consequences we went on to call “unintended consequences.” 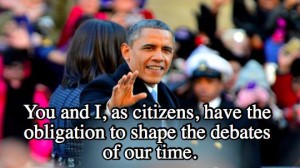 We need to debate what should replace No Child Left Behind….SHOULD HAVE. It’s history now….again.

This go around, if we allow the same mistakes to be put into law, we should assume the consequences were intended.

UPDATE: The law – Every Student Succeeds Act – was signed by the president on December 10th (11 days after being introduced during the holidays). Your efforts to call for a veto are no longer required.