As of December 10, 2015, we technically did Replace No Child Left Behind…

The senseless judgment of teachers as “highly-qualified” isn’t gone; it just became “effective” teachers versus “ineffective” (if standardized test scores are used it is totally inappropriate).

And just like under NCLB, the plans for school improvement will be in the hands of those who don’t comprehend what real education reform is….Federal, state, or local, it doesn’t matter if they continue to waste money on what we have already proven does not work!

When our money is spent on new “challenging” standards, “better” assessment systems, “innovative” accountability systems, and technology coming out of our eyeballs, there is comparatively little money left to improve the quality of our schools. 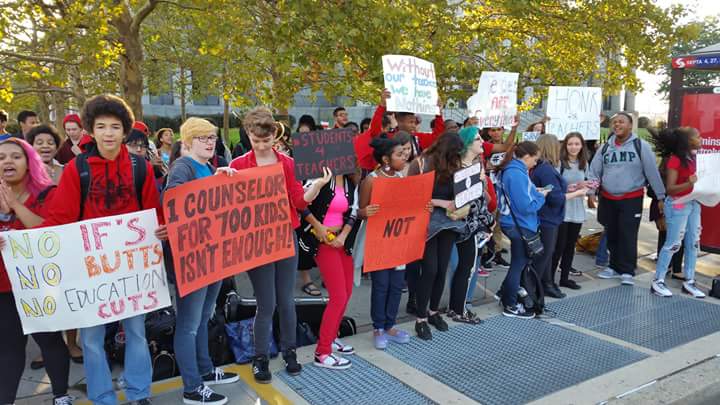 We did not replace No Child Left Behind, we only changed the name and the makers made promises that did not materialize in law. So now, we need to change the Every Student Succeeds Act — NOT implement it — change it!

We need to call on the next congress to do so immediately.

Please consider educating yourself further on the law and what we could do with it to foster, support,and pay for real school improvements:

At 50 pages, The People’s Alternative Proposal for Replacing No Child Left Behind IS readable.

People Have A Choice.

Our Senators Have A Choice.

Let Them Know that The Right Thing to Do is to STOP this Corrupted Process.