“For 30 years, this country has been slowly seduced and become intoxicated by one reform strategy with an ever-changing name — outcome-based education reform. In all too many classrooms, our focus on the ‘outcome’ has come at the expense of the process of educating children. Outcomes equated to test scores, and education became test preparation.”… That is from my first blog!

Outcome-based, standards-based, proficiency-based, mastery-based, performance-based, test-based — these and many others all describe basically the same process of using standards and the testing of “outcomes” for the foundation of a “system of instruction, assessment, grading, and reporting.”

Today, most people in the country do not understand what brought us to this point of such hot contention over the use of test scores.

Outcome-based education proponents and many parents believe that standardized tests are an “effective” measure of student achievement. But as any doctor can tell you, test results don’t always give you straightforward answers. All tests have strengths and weaknesses and must be interpreted with that in mind.

On the other side of the argument, fewer than 25 percent of Americans believe that the increased testing we have done over the last decade has helped the performance of their local public schools. A majority of the public rejects using standardized tests scores to evaluate teachers. 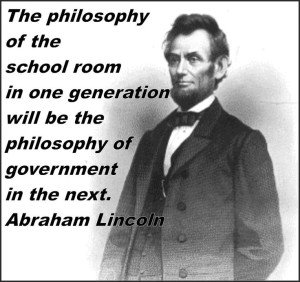 It is crucial that the philosophy upon which we reform education is right.

What many do not understand is that people like myself that are against the outcome-based education reform theory are not against standards, against the proper use of standardized tests, or against accountability. I am opposed to doing anything in the name of systemic reform that will knowingly do harm to some of our students chances for success in life.

In life, a “narrowed curriculum” translates into limited learning opportunities. Those most harmed by a narrow curriculum are children whose parents do not have much to offer in the way of educational opportunities in their homes and lives. Quality public schools are their fair shot at success – in theory.

A 2007 survey found “that nearly 75 percent of [civics and social studies] teachers, who say they are using news less often in the classroom, cite mandated standardized tests as the reason. They say that preparing for the tests takes time away from the classroom discussion of news.”

In life, will that translate into disinterested adults who won’t be inclined to fulfill their civic duty?  Is this the outcome we want? 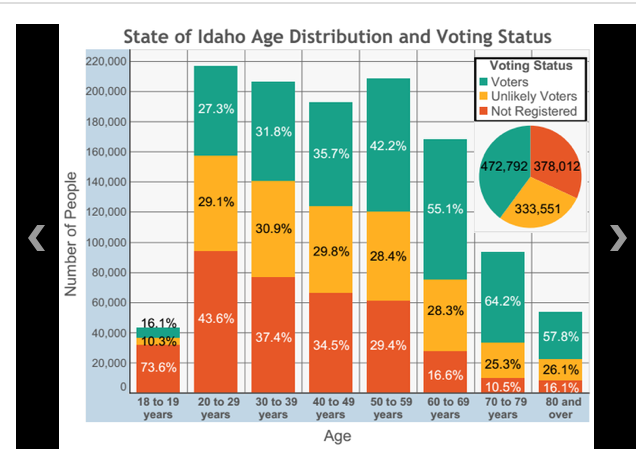 Why are we doing this?

We expect professionals to follow a high standard of practice. We have given authority to lawmakers to maintain educational oversight through policy making; should lawmakers not be held to a standard where they are expected to consider the evidence?

Outcome-based education reform theory is the foundation of No Child Left Behind. Investment in testing went up, opportunity was limited, evidence was collected, and this experiment should officially be ended.

UPDATE 2/17/16: No Child Left Behind was replaced with The Every Student Succeeds Act (ESSA) on 12/10/15. ESSA continues to have the outcome-based education reform theory as its foundation.