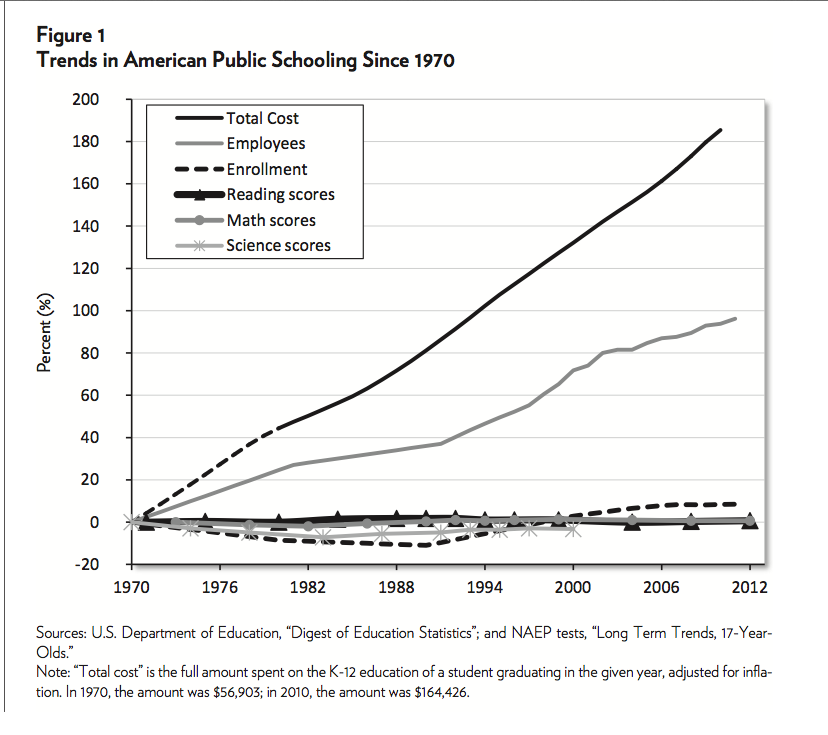 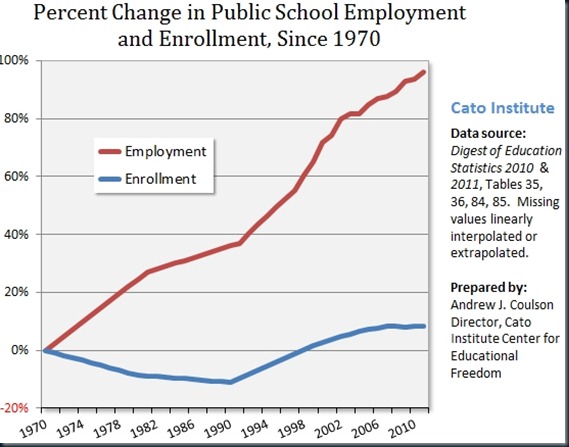 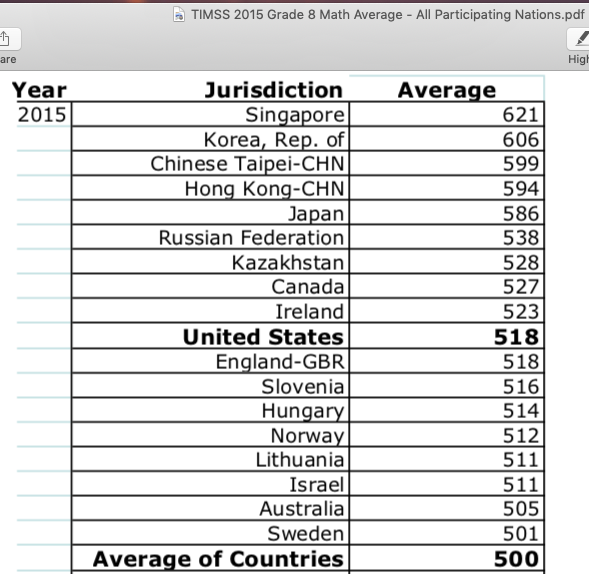 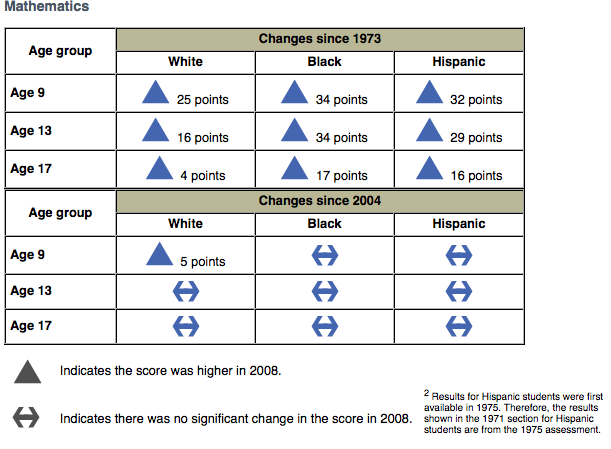 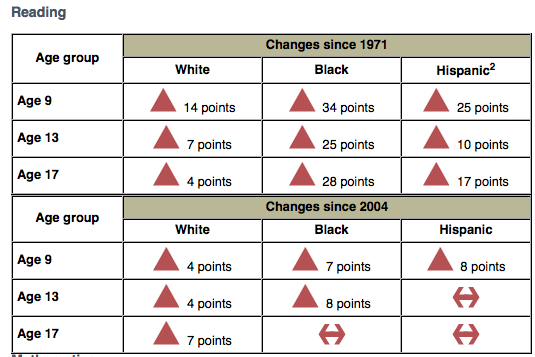 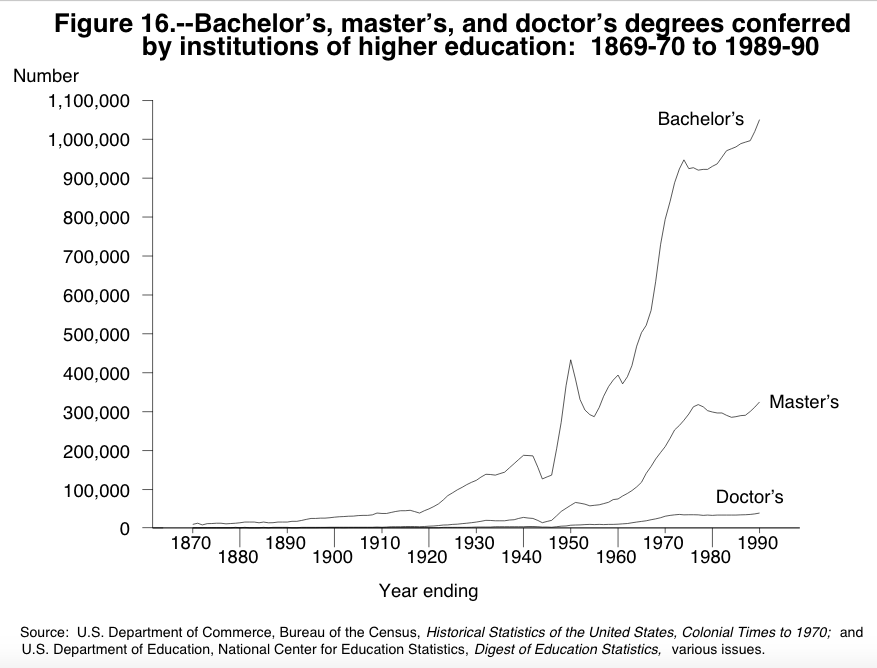 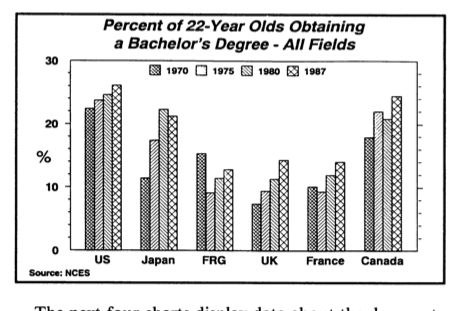 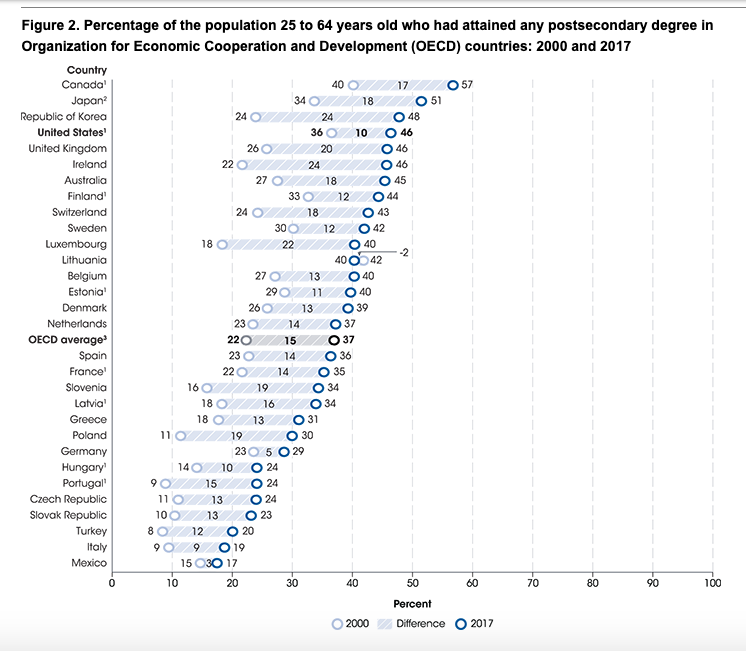 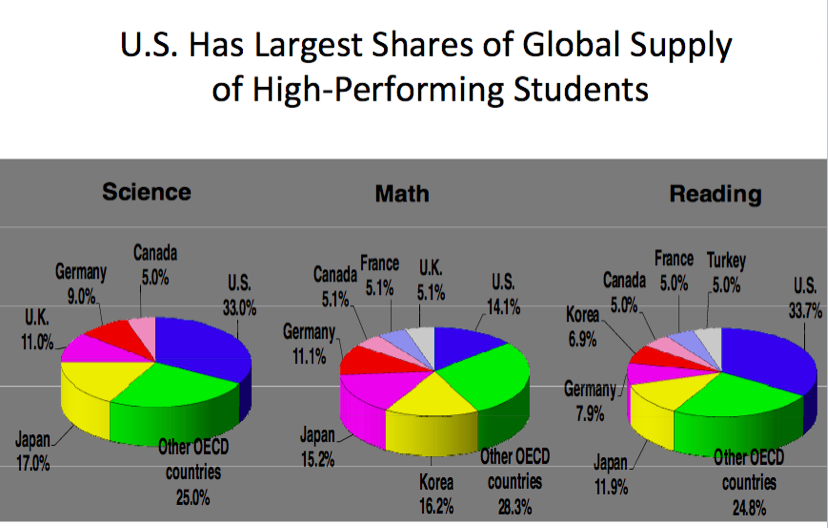 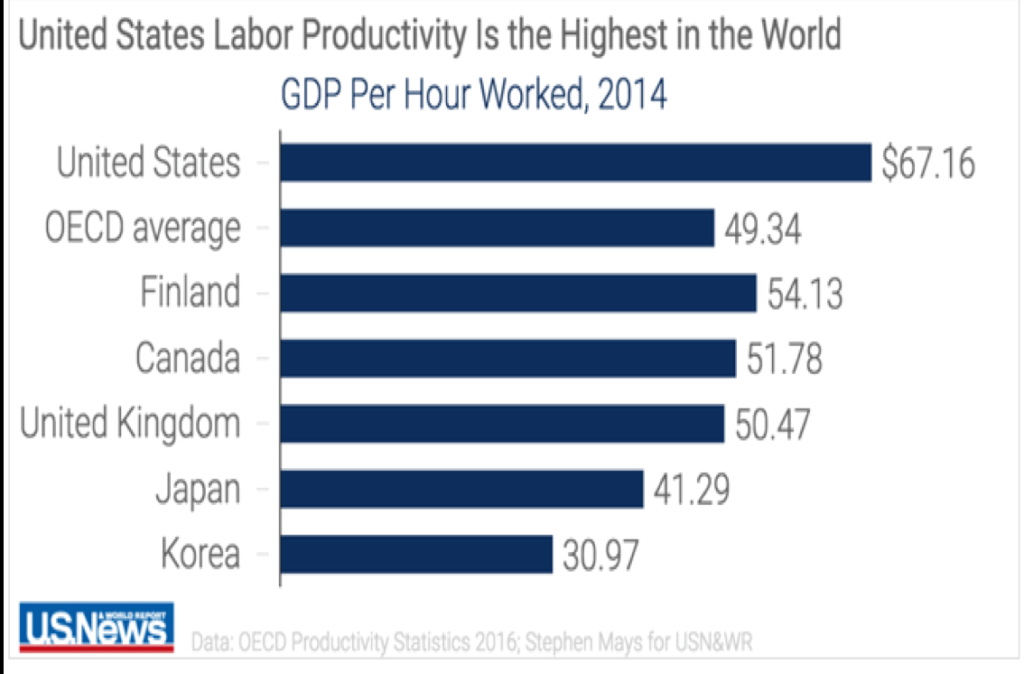 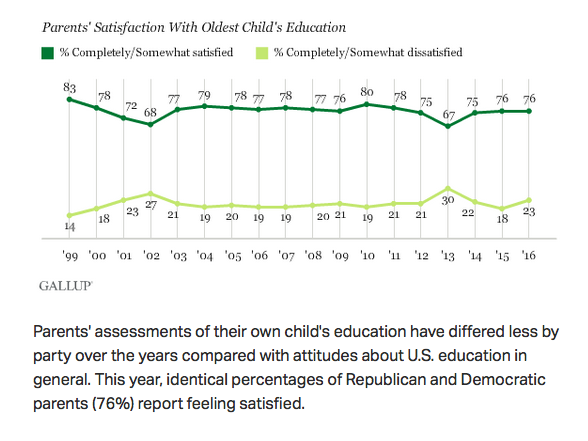 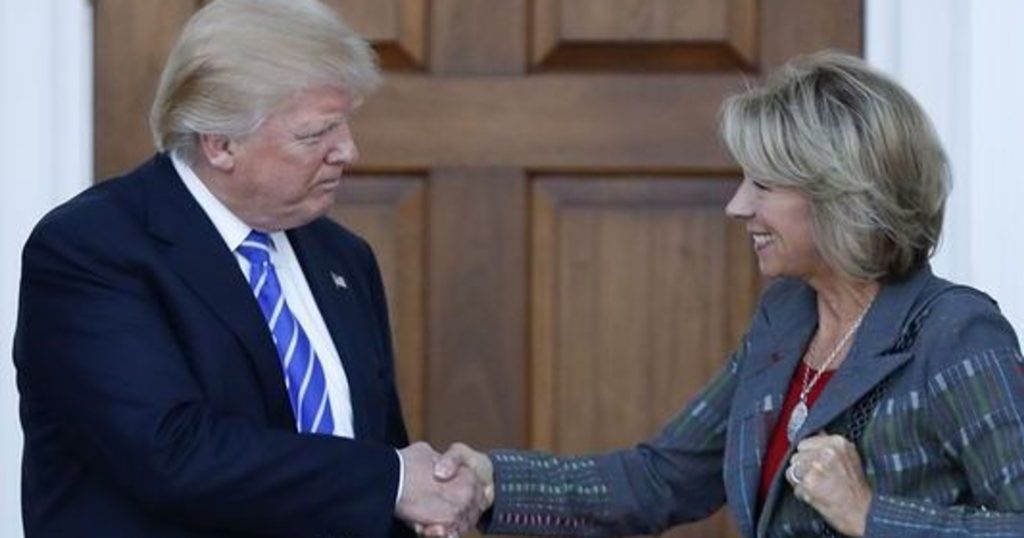 7 thoughts on “The Graphic Truth About Our Education System”