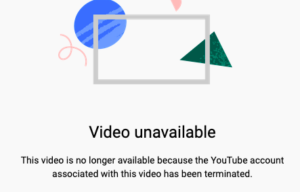 The video was removed. A similar statement was made in another interview. ““The bulk of the money by far will always come from government.” 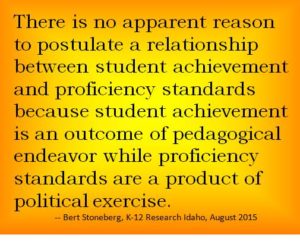 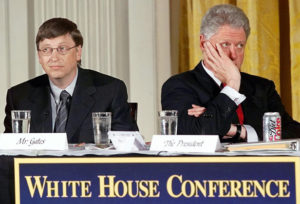 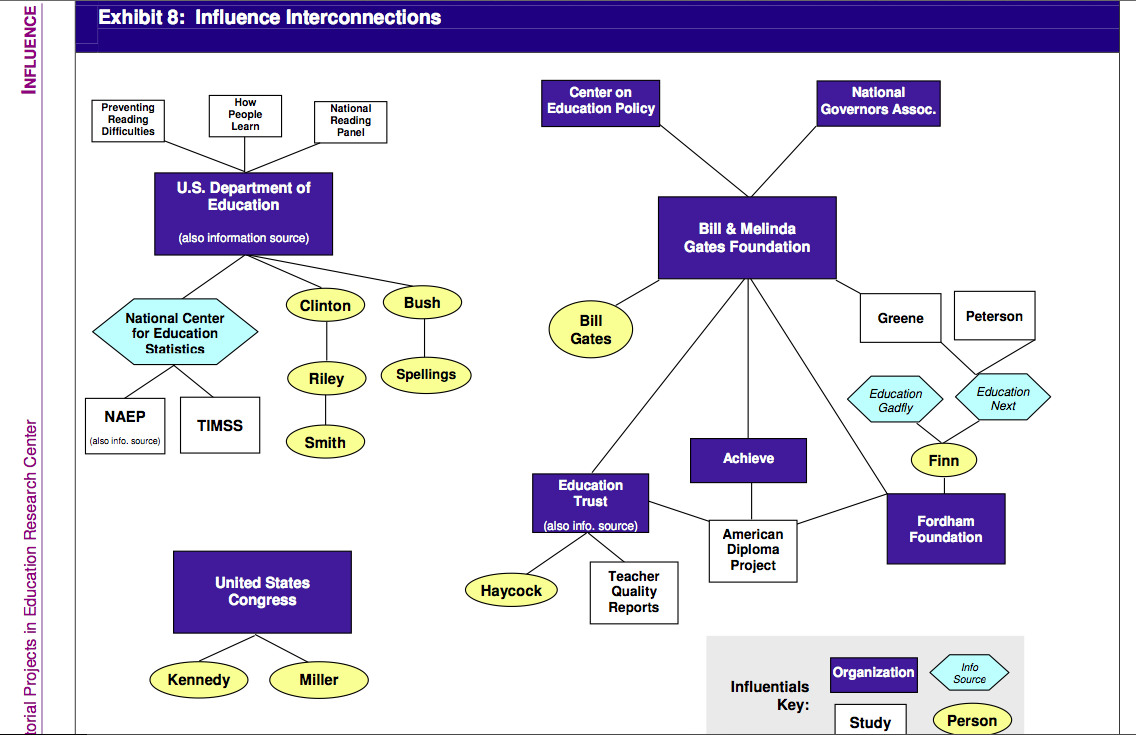 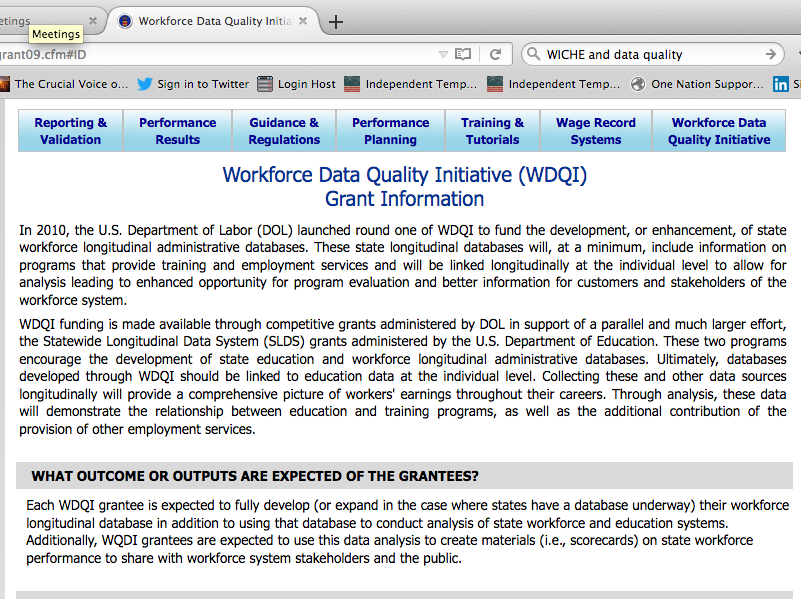 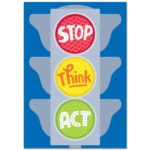 10 thoughts on “In Pursuit of Truth: Bill Gates & Education Reform”