Our common problem with test-based reforms began long ago. 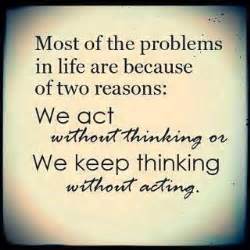 Sold on the idea that common standards will benefit the nation economically, the public — not most teachers, not most parents — the public assisted in the adoption of Common Core National Standards. Together, we created a common problem.

Does the public know who owns them? Do we understand how much data is collected, where that data goes, and what it is and will be used for? And, is it vulnerable to abuse and misuse?

Please look closely at the who, what, and why of Common Core. The safety of children’s data demands we get answers. The answers —the truth— are why The Common Core “State” Initiative must be dismantled.

Who was at the Common Core development table?

On the official Common Core development team, there were numerous people associated with corporate information systems specialists. Information systems companies that already manage our national energy and defense information, data collection, and data mining were represented. That should give us pause.

Does the public approve of private industry holding student information AND being such an integral part of developing “THE” standards upon which the WHOLE public education system will function?

What are the plans for student and teacher data?

Many of the people at the Common Core table also sat on board of directors for Morgan Stanley, Smith Barney, Lehman Brothers, and were associated with Goldman Sachs Foundation. Remember the “too-big-to-fail” financiers? Recall – THEY DID FAIL! 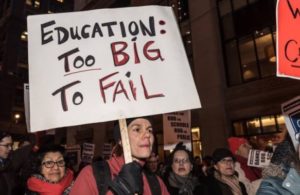 Their failures wreaked havoc on our economy. Then, they ended up sitting on the Core standards development team along with testing, tech, and curriculum development specialists. And we trust them with our children’s data?

The data will be swapped just like real estate. It will be bundled and packaged. It will be traded and sold. It will be used to develop new education fads and products. Sales will line the pockets of those in the industries of testing, technology, and curriculum materials (yup, same industries that pushed “higher, common” standards). We know this is true because it is happening.

In the end, our public education system is to be but a cog in the business of “human capital development.”

That’s their terminology. Students are being seen as products. And teachers will be evaluated and sorted just like the students — based on data.

How much of this data is really necessary for use in our schools? Thus far, no one is demanding an answer. So the threat of standardization through the Common Core assessments and common data collection system has been allowed to become a common problem.

Despite objections and protests, why has Common Core (under a variety of names) continued to direct the education of our nation’s children?

We know why it was pushed; the pushers made money. And there is no doubt; the data being collected is to facilitate a complete P-20W (early learning through postsecondary workforce) system. Common Core is the heart of that system.

Why did we comply?

Beginning with the 1994 Clinton reauthorization of the Elementary and Secondary Education Act (ESEA), “challenging” content standards and testing were federalized —cemented into federal law. Standards and assessments became the education (pretense of) reform rule of the land without question and, to date, without open debate of the truth. Then the 2001 Bush ESEA reauthorization, No Child Left Behind, took the concept further by federalizing national test-based accountability.

The sell job of test-based accountability was in the wording. Want “better student outcomes,” “higher achievement,” to “leave no child behind”? PLUS, you like the idea of “accountability, flexibility, and choice”? …Yes, yes, yes, and yes…. Thus, the public was duped. The nation’s schools complied.

Billed as “new” and “unique,” the Core is neither. Promising to bring “success” and make students “college and career ready,” there has never been any proof of that. The truth is that standards alone —“just standards” — don’t improve student achievement. Learning is a much more complex process.

What the Core is certain to do is sell new curriculum materials, new tests, and new remedial materials and programs when students “fail” the tests… The pattern of deception continues.

And the Obama ESEA reauthorization (ESSA – Every Student Succeeds Act) has given the Secretary of Education a new federal tool — the ESSA State Plans approval process — to further our national movement towards The Common Core Workforce Development System.

PURPOSE OF PEER REVIEW.—The peer-review process shall be designed to—

“Challenging State academic standards” is the tagline for Common Core as is the terminology “college or career ready.” It’s nothing new. Some congressional representatives have been pushing this for decades — ask Senator Alexander et. al. 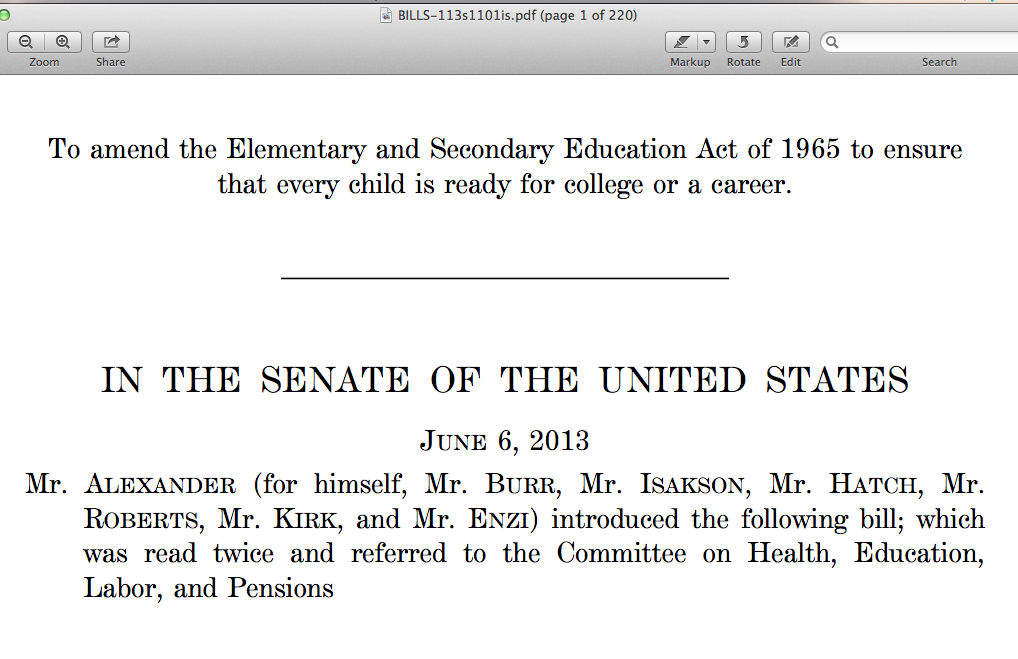 The Common Core backlash took the developers by surprise so they had to change the name of this 2013 bill to pass it through in 2015 as ESSA. 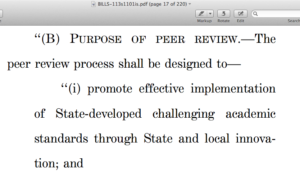 This is the 2013 bill. Their plan never changed – just the title of the law and some words.

The hope now is that the public will see that at the core of this issue is not our agreed need for some commonality of knowledge; at The Core is conformity to a totalitarian workforce development system.

So how do we stop what has thus far appeared to be unstoppable?

We must challenge the authorities that put “challenging State standards” into federal law where it does not belong.

On the federal level, the challenge begins with the demand to stop implementation of the Every Student Succeeds Act (ESSA).

At your state level, that challenge begins with the demand to see what proof authorities have that the last 30 years of setting “higher standards” and using test-based accountability systems improved schools. Show us the proof.

In your schools, demand to know what data is being collected, where that data is going, what contracts with providers have been signed, and what steps you can take to refuse or opt your child out of testing.

Corporate interests pushed the federal overreach of our laws in order to profit from public education, not to benefit public school children. Their control of our laws is our common problem. 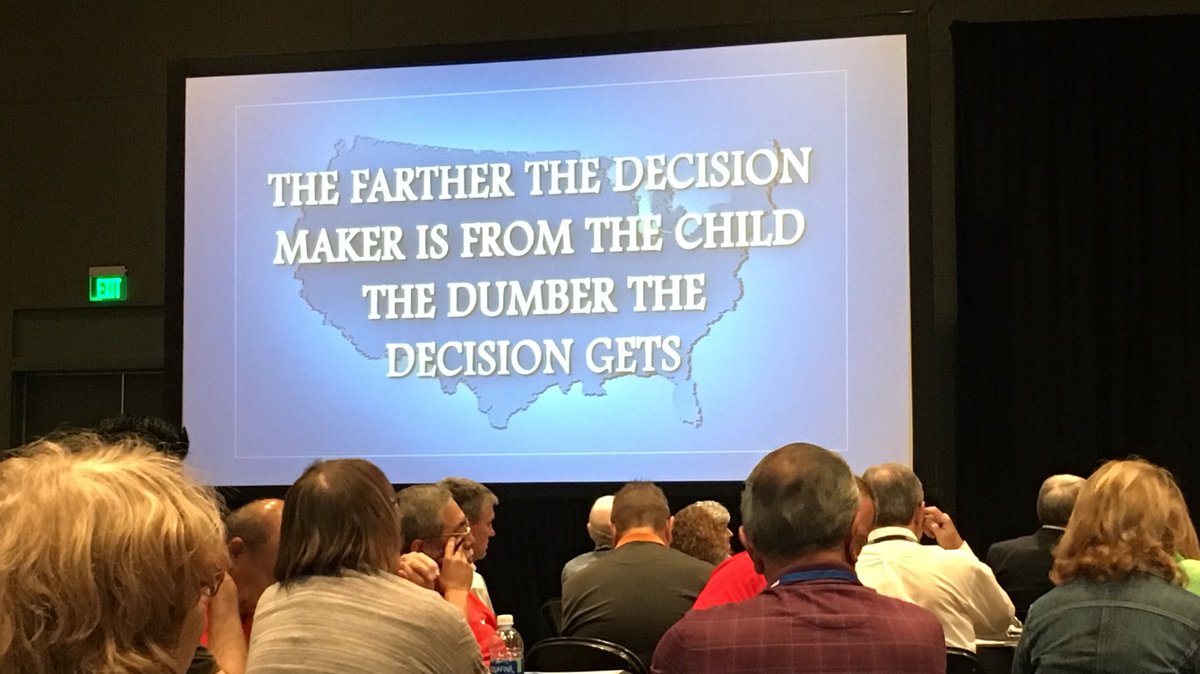