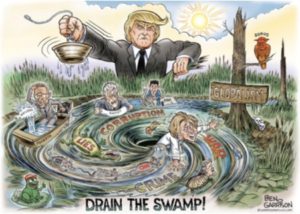 Still waiting on leaders to fix health care? And how many decades have we talked about fixing the education system? But, did you know that both these systems are suffering from the same problem?

We can’t do that without understanding what changed America. Until then, we spin our wheels, dig ourselves in deeper, and allow the expanding swamp to be refilled.

We switched drivers — from leaders believing in progress to those driven by outcome-based data, money, and their own arrogance. Our drivers own the world and dictate the rules.

We the People? We’re stuck in the muck created by political corruption.

Health care, social security, the justice system, the environment, education, on and on — all the major social problems are being kicked down the road. And we are stuck in debt up to our eyeballs while ever-widening holes develop in our social safety net. 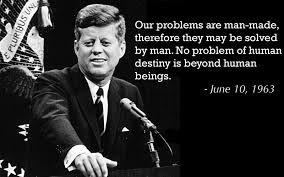 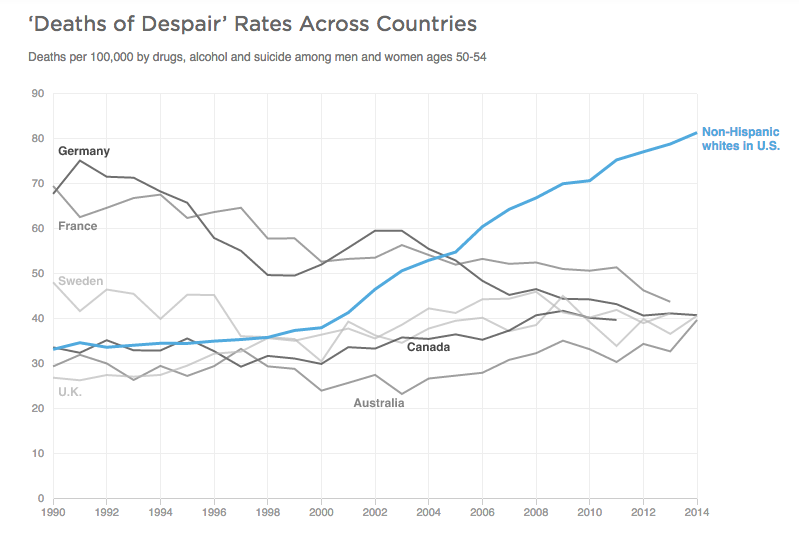 Where we once had community hospitals (and schools), we now have health care (and charter) management organizations. They control data-driven systems with an eye towards cost-cutting through technology and lower labor costs. The technology industry and health treatment industries, as well as the education market, are flourishing.

People? We aren’t doing so well. 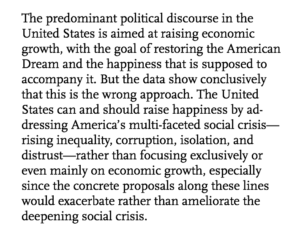 Not only are teens and middle-aged men killing themselves at alarming rates, Americans in general are not as happy as we once were.

Drop the fallacy that Market-Based ideology is a silver bullet!

Market theory was sold as Standards Based Reforms. But it is a business theory NOT a health care or education reform. Only when we wake up to that fact will true education reform become possible.

Do you know why No Child Left Behind (NCLB) didn’t improve schools? SBR. And the current Every Student Succeeds Act (ESSA) perpetuates the same problem. SBR.

This isn’t a philosophy that gets away from being held accountable to a standard; it’s one that is responsible for meeting the needs of the individual student along with educational standards.” The Crucial Voice of the People, 2012

That is a description of standards-referenced education, not standards-based (NOT the Outcome-Based – Market Theory). Market theory leaves us stuck spending tax dollars on something that isn’t a reform (SBR). Therefore, none of that money is an investment in progress.

Plus, we have not listened to people with a passion for teaching and compassion for children.

We are losing compassionate and passionate public servants.

With money being tied to outcome-metrics, public services are trapped. That leaves public servants controlled by politics. And politics controls government spending.

It gets worse. The more automated our human services become, the less service we are providing to humans. Frustrated, people blame their government.

But consider this. “Our” government is run by those with the biggest say in the lawmaking process. We know who they are — the rich, ultra-rich, and the greedy. Their practice of greasing palms created the swamp slim. 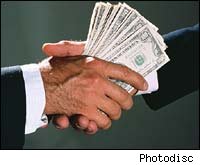 And it is the arrogance of these ultra-rich people— telling us what is best for us— that we should no longer tolerate.

Corruption is literally killing our society.

SO, we are the ones needing to roll up our sleeves and drain the swamp. 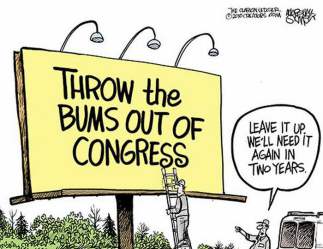 If we ever hope to restore America and rebuild upon its ideals, we must make our government work for us.

Call it an electoral revolt or call it an election revolution. Call it what you will. It is what our nation’s fathers directed us to do. It will advance progress.