Education is not mentioned in the Constitution…. We have heard how this argument goes. 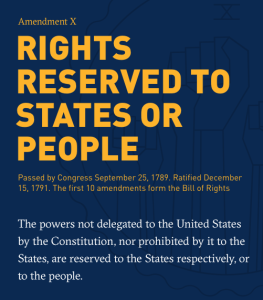 Because of no specific mention of education, the responsibility for educating the young people of our republic is deferred to the States in the 10th Amendment …. with the caveat “or to the people.”

People, you need to decide. Is public education a national issue?

If we never have that discussion, then we never examine the arguments that have been stalling our progress in education reform for the last three decades. 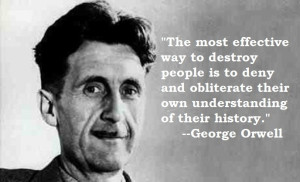 And, we must look back at the historical precedents surrounding the issue of federal support for public education.

How do we make informed decisions without this conversation?

State versus Federal: Are we sure we should be fighting that battle?

The Constitution doesn’t mention a whole lot of things — by design.

“The original Constitution of 1788 contained very few specific restrictions on the ways in which the power of the national government could be exercised against the people.” 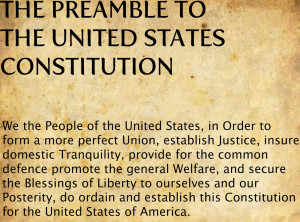 That is really something to think about. Has the argument over State versus Federal law governing education actually endangered the general Welfare of the children in our nation?

Note in that quote that the authors interchange the words “national” and “federal.” Unfortunately — but fortunately for the country — the Founding Fathers understood the differences, chose to make our constitution a unique blend of those concepts, but it appears they made the assumption that our representatives (and the populous) would forever understand and make distinction between the two concepts. For example… 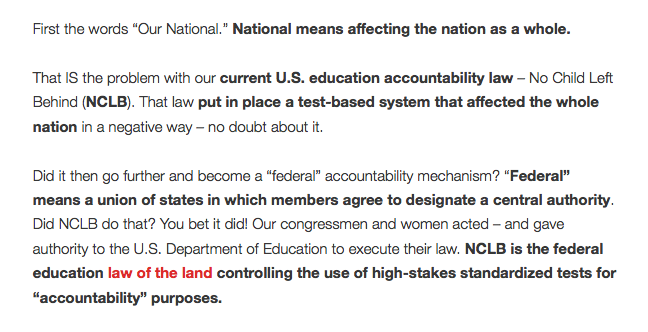 The Founding Fathers seemed to have also assumed that there would always be open debate and deliberation especially in the Senate.…anyway….

Let’s consider how our predecessors sorted things out when confronted with issues concerning education. Starting pre-Constitution…

1784 — Land Ordinance — This was outlined by Thomas Jefferson while we were still floundering under the Articles of Confederation because “Congress did not have the power to raise revenue by direct taxation. Therefore, the immediate goal of the ordinance was to raise money through the sale of land…”

“The ordinance was also significant for establishing a mechanism for funding public education. Section 16 in each township was reserved for the maintenance of public schools. Many schools today are still located in section sixteen of their respective townships…”

Education was a national issue then.

1789 — President George Washington signed the Northwest Ordinance, which established (among other things) “the precedent by which the federal government would be sovereign,” it designated “prohibition of slavery” in the [new] territories, and it stated (Art. 3) that “schools and the means of education shall forever be encouraged.”

Under our new constitution and through the Northwest Ordinance, our new nation made a statement of national support for education and its importance as well as inching us ALL towards individual freedom and equal opportunity.

The History Of Federal Government In Public Education: Where Have We Been And How Did We Get Here? League of Women Voters

1867 — Original “Office” of Education was established and, in 1890, the Second Morrill Act “gave the Office of Education responsibility for administering support for the original system of land-grant colleges.”

Obviously, there is a pattern of federal support for public education and many more laws followed that have supported educating the nation —very well. (Don’t forget the GI Bill.)

What is missing in kicking off a national conversation now is what John F. Kennedy was very careful to discuss when he proposed the ideas behind what became the Elementary and Secondary Education Act (ESEA) of 1965. Can the federal government give aid to the nations’ public schools without exerting “control” over them? The answer is yes.

President Johnson was left to answer for President Kennedy – in the 1965 ESEA law.

What do our representatives and political candidates now have to say about the proper role of the federal government in education? Can they even tell you what was wrong with NCLB? After all these years, do they have anything specific to say about correcting their mistake? Do they not see how they crossed the line into federal CONTROL versus SUPPORT?

Today, the public is accepting the idea that if politicians say “I support universal preschool” or “community college should be free” that it means they care about supporting the K-12 public education system. That isn’t the case.

K-12 education is the playing field best positioned to offer all kids a chance to explore and fulfill their personal potential. The long-term benefits of preschool without K-3 improvements is still debatable. And, should we really be investing in free community college to make up for what we didn’t do in K-12? How efficient is that?

Did you know we have never provided the funding requested for K-12 disadvantaged students through ESEA Title I? Where’s that conversation taking place?

When the federal policy of the last 15 years undermines the very foundation of K-12 public education — like No Child Left Behind has, does, and continues to do eight years after it should have gone away — that says the lawmakers don’t care.

When the country doesn’t push for the right supports for educating children, what does that say about us? 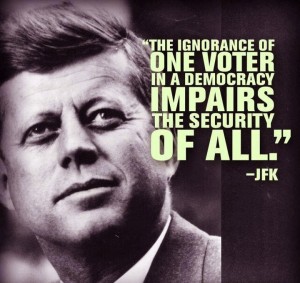 Grow the vision or let it go?

No deliberation, no debate, no demands, no progress.

End of the road for real national support for public education? Or time to raise the issue to a new level?

According to the 10th Amendment, the people have the power.

7 thoughts on “Is Education a National Issue?”