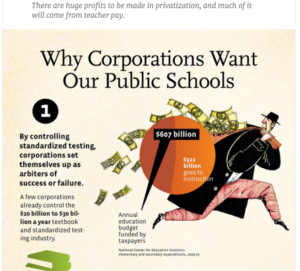 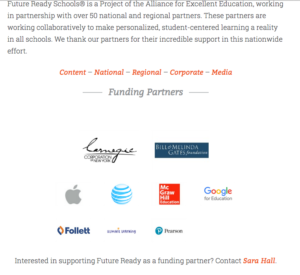 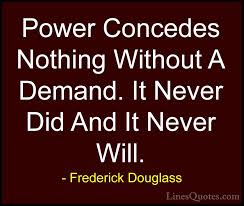 2 thoughts on “America: Why Not Stop the Corporate Abuse of Children?”