It’s NOT NICE to fool the American People!

Starting back when public schools were at an historical peak of performance, the public began hearing the system is failing. The Outcome-Based Theory was written into law forcing practices in classrooms, ignoring the objections of many parents, teachers, and students. Three decades later? It’s time to admit the theory upon which the nation based education reforms laws failed to produce reform.

And it is time for your crucial voice and mine to join together in ending the attacks on our public school system.

The political dismantling of public education is masquerading under the guise of education reform law. But it isn’t too late to undo what has been done. On the contrary, this is the perfect time to set federal education law straight. #ESEAreauthorization2022

The Crucial Voice of the People is more than a book title. It is what is needed to stop the political assault on our public education system. 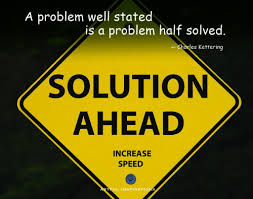 Take Action Knowing That The Only Political Influence More Powerful than Money is We the People. 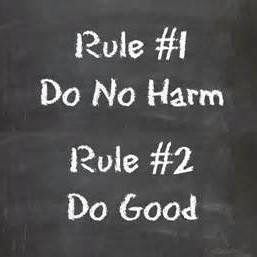 Improve schools while doing no harm

Think, and trust your own common sense!

Getting involved in the political quagmire created by the Education Oligarchy  isn’t glamorous, but it is necessary.

And it’s important to understand what the problem is with our laws.

Short answer: Because laws cement in place principles that guide school resources, the school reform philosophy behind laws like No Child Left Behind, and now the Every Student Succeeds Act (ESSA), need to be based on effective principles that work to improve schools.

And for every dollar pocketed by the profit-driven education industry for things that don’t work, there is one less dollar to provide resources for children and decent wages for the multitude of worker-bees actually in the schools doing the real work of educating children.

Even shorter answer; where laws direct us to go, so goes the money. Are the laws working towards what parents desire? And what teachers need? And what about meeting the students needs?

No Child Left Behind, and now its revision called the Every Student Succeeds Act (ESSA), has teachers and parents pushing children to make standards, testing, and accountability systems “work.”

Here’s why those false education reforms have NOT worked: 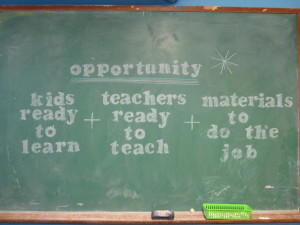 This formula for success simply needs the right catalyst.

TO MAKE PROGRESS IN THE U.S. with true education reform, the country needs all of us to do what we can when we can.

“Young powerfully reminds us that we, America’s citizens, are the ultimate source of political power and public policy in our democracy.  We, the people, need to learn about what ‘reform’ policies have been imposed, what’s wrong with them, and how they need to be changed.” Gary Ratner, Director of Citizens for Effective Schools

Want to know more about The Crucial Voice of the People and the perspective from which it is written, please read its preface. If you’d like to read more about the history of education reform in the United States, please read this journal article.

Thank you for your interest. Enjoy!

22 thoughts on “The Crucial Voice of the People”