America’s crisis is real. Despite what many believe, the crisis isn’t caused by our public schools. Our public schools are a reflection of what has happened to our society. And rather than arguing over students test scores, the most important score in need of discussing is the falling U.S. Happiness Score (Gallup International Cantril ladder).

The rising rate of drug addiction, suicide rates, and school shootings are more indicators of social decay. But it would be a huge mistake to jump on simple fixes and ignore this opportunity to examine the factors underlying the problems.

What Are We Doing That Has Intensified America’s Crisis?

The country is being led to believe that if lawmakers focus on economic growth their policies will restore happiness in the American people and the American Dream will live on. But what the public is not considering is the current “paradox” that is giving rise to a worsening social crisis.

“Income per person has increased roughly three times since 1960, but measured happiness has not risen….happiness is now actually falling.” Yet,…

“Almost all of the policy discourse in Washington DC centers on naïve attempts to raise the economic growth rate, as if a higher growth rate would somehow heal the deepening divisions and angst in American society. … the data show conclusively that this is the wrong approach.” Author: Jeffery D. Sachs RESTORING AMERICAN HAPPINESS

Sachs points to five major factors that have contributed to the decline of our society:

What Sachs may not understand is that the American public education system has been under attack for decades. The “deterioration” has been politically induced. And the system has been re-purposed for workforce development in a controlled economy. Here again, we see the policy focus on the economy. That takes away from the other purposes of education.

What Are We Not Doing?

We are not considering the true value of happiness. And too few of our citizens are willing to sacrifice their time to help ensure a civil and prosperous society for the future. So we find ourselves without the critical mass of people to push public policy that invests in our societal needs. Instead, the current push to maintain the already established corporate state continues.

But as a society, we might have an even bigger problem.

Does the Idea of “Community” No Longer Hold Any Significance?

Have we become so hyper-partisan that words like “social capital” no longer hold a common meaning?

“L.J.Hanifan’s 1916 article regarding local support for rural schools is one of the first occurrences of the term ‘social capital’ in reference to social cohesion and personal investment in the community.”

Is the phrase “social cohesion” or “social solidarity” being interpreted as socialism? Yet certainly people shudder at the idea of “social collapse.” Are we giving thought to what holds us together?

We may be politically divided but the greater society has common problems.

Rising inequality, corruption, isolation, and distrust can only be countered through social supports, political participation, generosity, education, and the will to cooperate and work together for the good of the nation and the happiness of society. It’s the only way the republic survives.

“The form of government which communicates ease, comfort, security, or, in one word, happiness, to the greatest number of persons, and in the greatest degree, is the best.”

So How Do We Start Alleviating America’s Crisis?

We start by facing America’s appalling reality: we don’t care about our children.

“A population that does not take care of the elderly and of children and the young has no future, because it abuses both its memory and its promise.”

That sad thought was expressed by Pope Francis. But for some reason it reminded me of a non-fiction book written by my favorite author. James A. Michener wrote…

“We are the survivor whose basic roots were sound to begin with and were carefully nurtured and improved as two centuries passed. Now, with dedication to the principles that made us great, we can at least borrow time. Clear sailing —albeit through increasingly roiling waters—until 2050, then the beginning of the twilight. But in the next half century we can light new candles of excellence, protect the ones we already have and gain an extension. I wish I could witness the next years of decision; they should be riveting as we face one crucial choice after another. I hope our genius for doing the right thing will guide us.” This Noble Land: My Vision for America, 1997.

We cultivate and grow social solidarity or we collapse and die a slow national death that most of us will not live to see. Is that why most Americans prefer not to join the political fight for the life and happiness of America, our decline won’t affect them?

“Why don’t people care, when it doesn’t affect them? Maybe people ought to start.

… Because one of these days, the person needing help, or just some caring, will be you. That’s why I care…

These are not the candles Michener envisioned seeing us light. Let’s get busy changing our society. 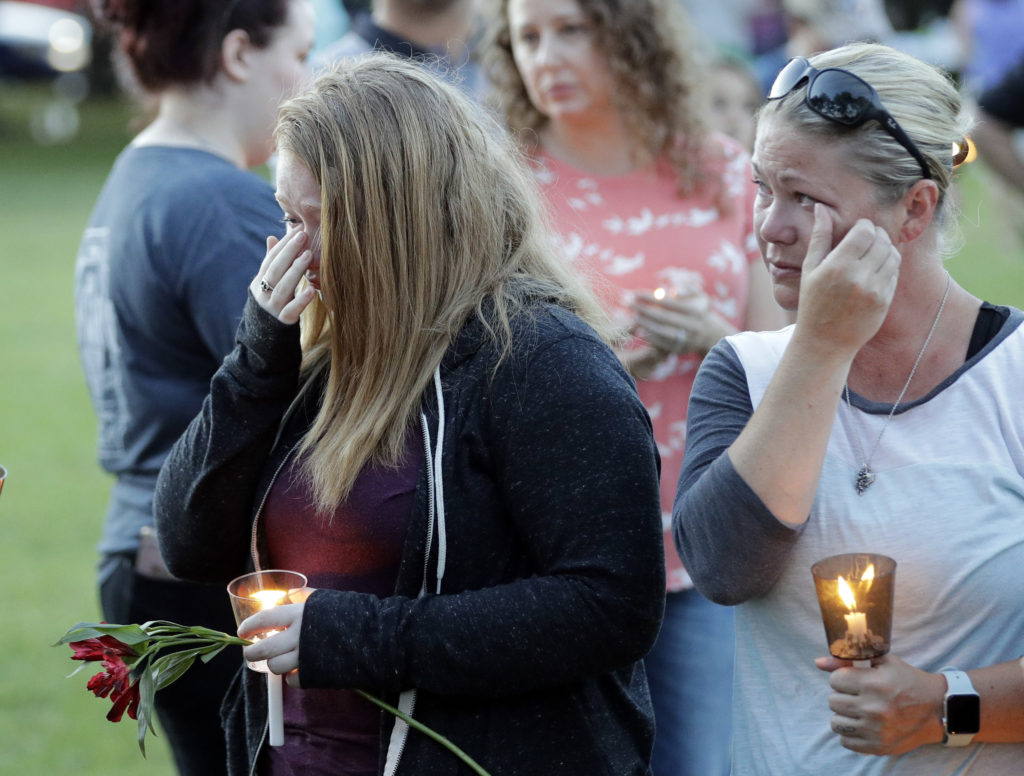 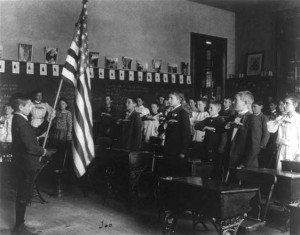