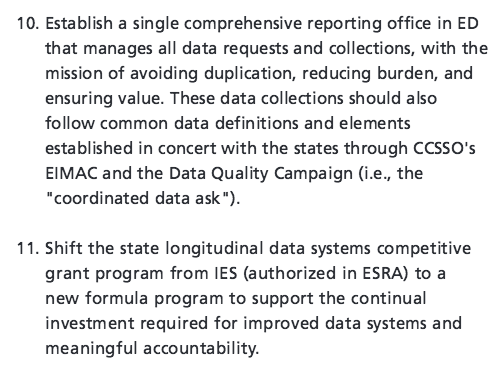 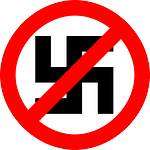 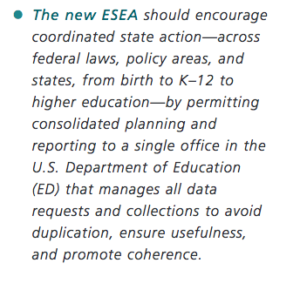 7 thoughts on ““They” Have Plans for U.S. Children”