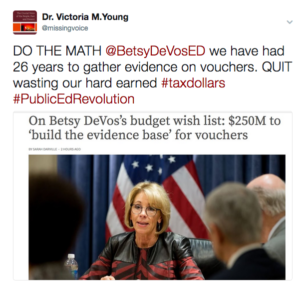 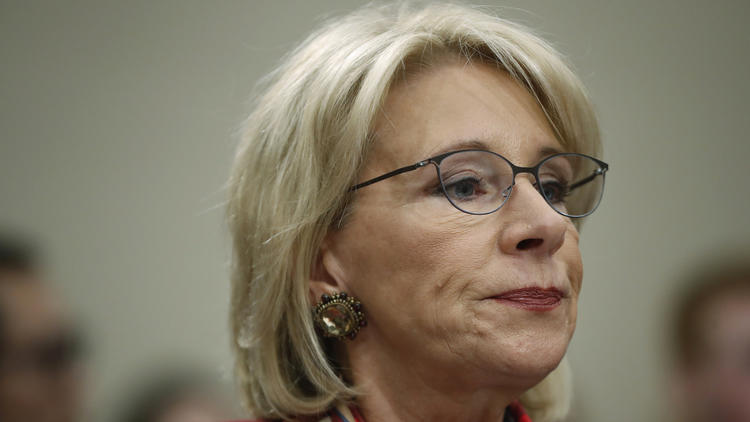 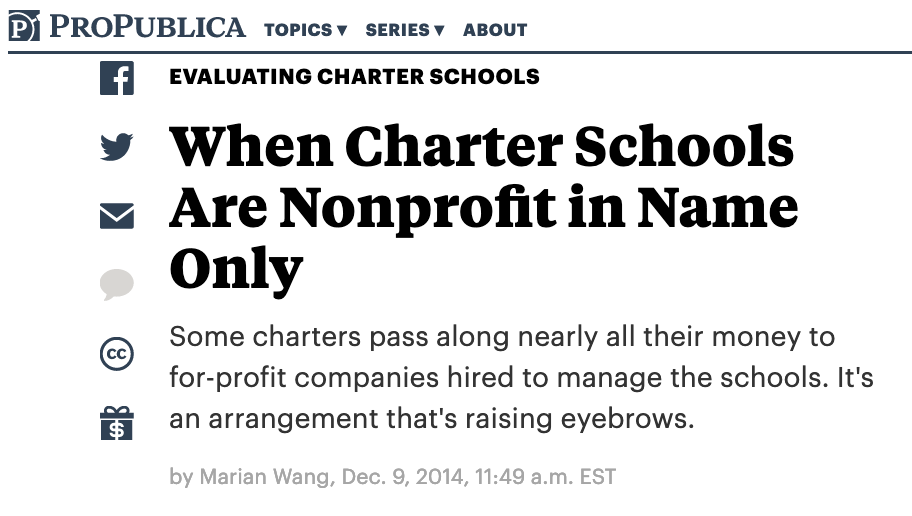 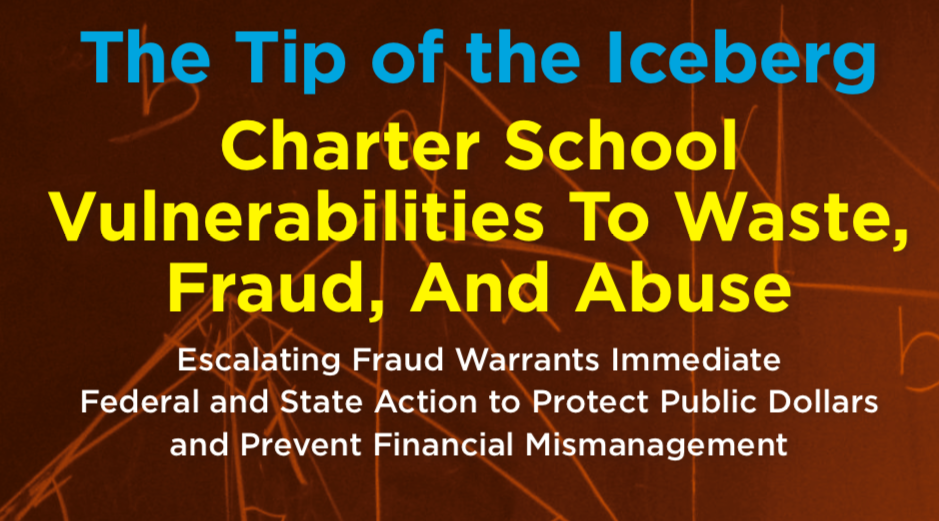 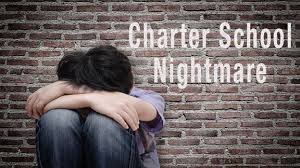 1 thought on ““Money Follows the Student” is Voucher Funding”