The false crisis —created by politicians pushing a political agenda— focused the nation’s attention on the wrong reforms. 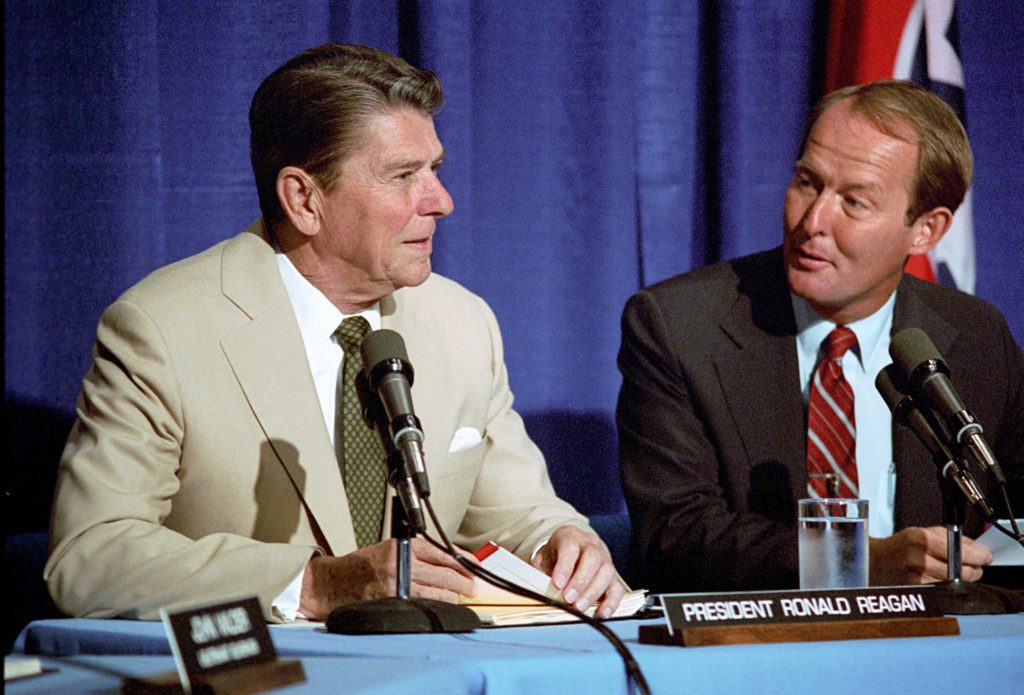 The political debate that followed the release of A Nation at Risk kept the public from hearing the potential solutions offered in the report itself. While President Reagan’s report on education in America is famous for the words that helped create the false crisis, “a rising tide of mediocrity,” the lesser-known words from A Nation at Risk were those describing the creation of a “Learning Society.”

Unfortunately, Reagan did not speak in public about a “Learning Society” — a concept that has now been redefined by a variety of organizations further muddying our political “education reform” waters.

“commitment to a set of values and to a system of education that affords all members the opportunity to stretch their minds to full capacity, from early childhood through adulthood…”

The concept of the Learning Society is centered on creating life-long learning as the norm. It is about the need for our education system to ensure all children are learning how to learn. It is about becoming self-reliant in an ever-changing world.

The Commission began its study in 1981 with some well-defined items of “concern” to be addressed in their investigation. Included was “defining problems which must be faced and overcome if we are successfully to pursue the course of excellence in education.” The focus of the study was secondary schools (high schools and colleges). On the other hand, the false crisis was about all of K-12 education.

Instead of explaining the recommendations of the commission, Reagan declared that his administration would work…

He stated that the political agenda was…

“to restore quality to education by increasing competition and by strengthening parental choice and local control.”

None of President Reagan’s political rhetoric was written in the report.

And as Valarie Strauss recalled Reagan’s education legacy, he “may best be known for his oft-stated desire to eliminate the Department of Education. What some may forget is that he changed his mind” in 1983 after the release of A Nation at Risk. Now, we can only speculate as to why that might be.

But if the past is but prologue, it behooves us to now hear some of the actual findings and recommendations from the commission that wrote A Nation at Risk.

The commission expressed an understanding of an “emerging national sense of frustration [that] can be described as both a dimming of personal expectations and the fear of losing a shared vision for America.” They expressed their hope that this [education reform] “could well become a unifying national preoccupation.” They warned.

“This unity, however, can be achieved only if we avoid the unproductive tendency of some to search for scapegoats among the victims, such as the beleaguered teachers.”

Today we know with certainty that the warning was ignored.

The National Commission on Excellence in Education asked that we use “history as our guide.” They felt it important to remind us,..

“In the 19th century our land-grant colleges and universities provided the research and training that developed our Nation’s natural resources and the rich agricultural bounty of the American farm” … and that… “American schools provided the educated workforce needed to seal the success of the Industrial Revolution and to provide the margin of victory in two world wars.”

The American system has not FAILED to serve our country. And the recommendations were made based on the belief that the future required improvement.

20 years later, the late and much respected educator Gerald Bracey called the recommendations “banal”— nothing new. Another decade passed as did reform law after reform law. And here we are, still fighting the same historical battles.

As with any history, our history of education reforms are viewed based on the personal perspectives of both the writers and readers. The readers have the choice of putting their own views aside and trying to understand that of the writer. Here’s how I see things:

Those of us born in the late 50’s, who experienced childhood in the 60’s and adolescence in the 70’s, have the advantage of hindsight; our experiences are now our country’s history. I was of the generation investigated by the “Nation at Risk” commission. The quality of education in my small, mid-western, blue-collar town with its racially mixed schools was viewed, by many of us, as mediocre. Its high school is now closed and the students are bused to their school of choice. Our town was put at risk.

So 35 years after the National Commission on Excellence in Education published their report, I can also look back through the lens of my children’s educational experiences during the implementation of No Child Left Behind in a western city — high-minority, high-poverty setting — and I wish the people of this nation had insisted that all schools follow the banal recommendations of A Nation at Risk. As a parent, I would have been pleased to have my schools offer what this report endorsed. 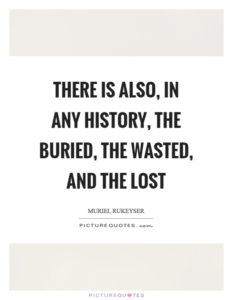 It took another decade before the false crisis was significantly challenged and then the evidence would be buried.

Now, I can only hope we will set things straight for the next generation —using history as our guide.