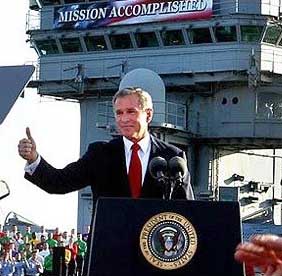 Good riddance to 2012; progress on the education front was too sparse to view it as a productive year.

Welcome 2013! Let this be the year that the crucial voice of the people is not only heard but taken to heart and acted upon.

What is important and what message will our taxpayer-sponsored representatives and officials hear from us? Where do we find common ground on education? Ask yourself, what’s essential in order for growing children to become life-long learners? Is it measurable on a standardized test?

Citizens of the United States are obligated to meet the responsibility of providing quality K-12 education. Does that mean that pre-school and college aren’t important? No. But we must focus on our primary duty and what it will take to accomplish that task. K-12, our current system, must be the focus of our collective voices or we will be drowned out by the confusion of too many irons in the fires. We have to stop patching and start fixing — strategically.

Currently, each state is fighting or giving into education legislation that has at its core the principle belief that standardized test scores accurately judge the quality of education a child has received. It is not just an opinion that this is a false assumption; it has been proven – repeatedly – these test scores do not accurately judge a child’s ability to learn or the quality of their school experiences.

Now is the time for our collective voices to rise up and demand we stop this insane and destructive use of our tax dollars. Our precious dollars are better spent on proven school improvement processes.

It’s time for a “time-out” from test-based “reforms.” It’s time to re-evaluate and regroup. Plan to reach out to the people who work for us – the people.