In 2014, an article titled “The cult of ignorance in the United States: Anti-intellectualism and the ‘dumbing down’ of America” appeared in Psychology Today. But what the author saw then as a trend is now our reality.

“There is a growing and disturbing trend of anti-intellectual elitism in American culture. It’s the dismissal of science, the arts, and humanities and their replacement by entertainment, self-righteousness, ignorance, and deliberate gullibility.”

And the author, Ray Williams, warned …

“We’re creating … angry dummies who feel they have the right, the authority and the need not only to comment on everything, but to make sure their voice is heard above the rest, and to drag down any opposing views through personal attacks, loud repetition and confrontation.”

Many people anticipated the arrival of confrontational politics. Yet most overlook anti-intellectualism as a major contributing factor to our nation’s toxic political divide. Hence, we must acknowledge our history of anti-intellectualism so we can understand its ingrained influence on us.

Anti-intellectualism in America is nothing new.

Our anti-intellectual tendencies are historical. That history tells a story about our American character as a people — with an ever existing fault-line. 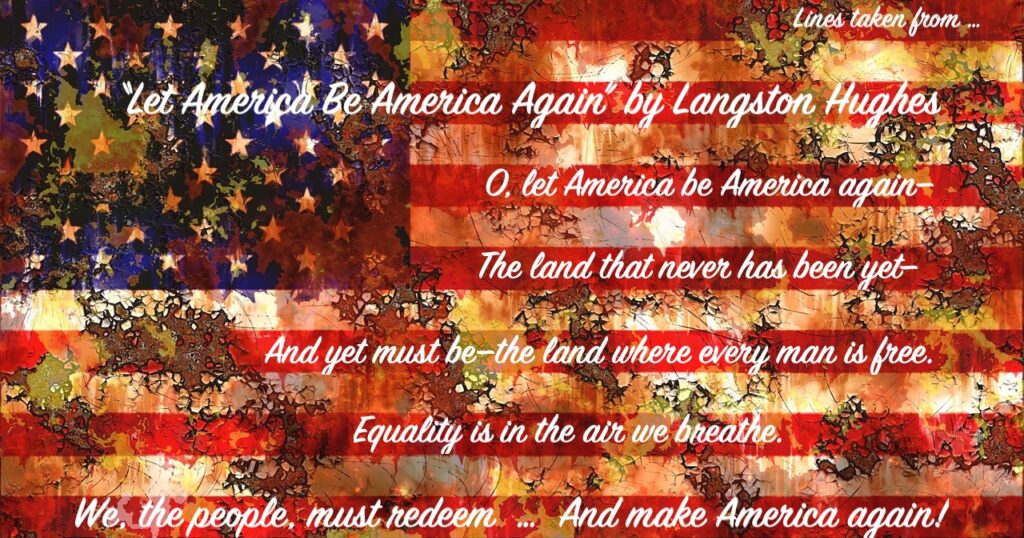 “We, the people, must redeem” …  fulfill the pledge … make America again!

[The public] “is infused with enough ambivalence about intellect and intellectuals to be swayed now this way and now that on current cultural issues.”

Our ambivalence means mixed feelings about a given topic leaves us vulnerable to simply following leaders — with or without good reason.

But Hofstadter died in 1970 so he did not witness the depth of our current cycle of anti-intellectualism. With the online culture becoming deadly to reasoned discussions, this anti-intellectual cycle looks more like a death spiral for rational policy debates.

Hofstadter saw “dissenting intellectuals” as necessary for “their services as an independent source of national self-criticism.” Yet he realized “the intellectual is either shut out or sold out.” They either aren’t allowed to be heard — unfiltered — or they become inclined to speak in-line with the organization that pays them.

So we can’t blame anti-intellectualism solely on the education system.

“We don’t educate people anymore. We train them to get jobs,” said Professor Catherine Liu in discussing the changing mission of universities.

In that 2014 article, Williams listed multiple statistics upon which the public and policymakers judge the quality and effectiveness of the U.S education system. But if researchers and educational writers —the public’s sources of information— continue to ignore the 1991 evaluation and conclusions by Sandia National Researchers, the nation will continue to be misled by misinformation. For this reason, the country must come to grips with its mistakes of the past. 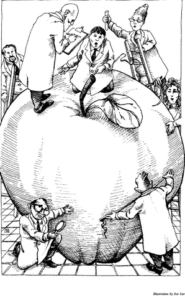 A decade after the release of A Nation at Risk, researchers at the Sandia National Laboratories conducted their own study of elementary and secondary education.

“Students should develop a conceptual understanding of the natural world, critical-thinking skills, and scientific habits of mind, including curiosity, respect for evidence, flexibility of perspective, and an appreciation for living things.”

Regrettably, education policies of the last three decades lessened learning opportunities in science and civics for too many students in under-resourced schools. Policymakers can correct this mistake now!

“Today, we define American anti-intellectualism as a social attitude that systematically denigrates science-based facts, academic and institutional authorities, and the pursuit of theory and knowledge.” Source: Understanding Anti-Intellectualism

Today, political propagandists tap into American anti-intellectualism and use it to further divide us. But a nation founded upon the People’s consent can fight back against politically-cultivated anti-intellectualism. First, we must understand it. To that end, I ask readers to view the nation’s current political state of affairs as an assortment of “movements.”

Political and social movements — constructive or destructive— require the presence of certain emotions, including both discontent and faith in the future. But for a movement to grow, it requires people feel a sense of power in their ability to effect change. Therefore, when the powerful “ruling class” cultivates empowerment AND distrust of experts and institutions, they essentially sideline intellectuals while growing their movement.

Why exclude intellectuals — those that tend to question facts and reasoning? 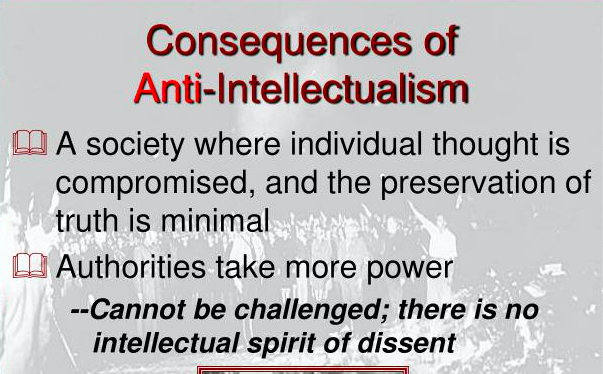 Authoritarian rulers are in a better position to rise to power under a growing anti-intellectual movement. (Image from Anti-intellectualism in Nazi Germany slide serve.)

Multiple social and political movements are underway in the United States. From the continued march towards equality, to Tea Party resurgence, to rising White and Christian Nationalism, Americans are stirred up! But while citizens feel these movements underfoot, most still have trouble seeing how American democracy is under attack from within. 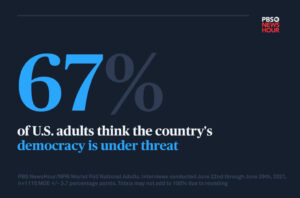 Too few see how weaponizing anti-intellectualism has transformed well-meaning Americans into destroyers of the republic they believe they are defending.

“… anti-intellectualism is evoked as a way to halt the acquisition of new knowledge that would undermine groups with power and privilege,…”

“Politicians, corporations, and religious institutions stand to benefit from this most— to maintain or assert authority, anti-intellectualism is the default weapon employed to fuse patriotism, American identity, and support for their own agendas.” Source: Understanding Anti-Intellectualism

When you recognize propaganda that is cultivating rejection of a person, institution or “fact”, you must question intent. Ask yourself, is there sufficient reason for rejecting a leader, an established institution, or prevailing belief? Or is there an ulterior motive at play?

We are all capable of logical, reasoned thought. But it does require a concerted effort to resist being ambivalent. Consequently, it requires people devote a little more of their time to looking for truths, thinking clearly, and calling-out propaganda and propagandists.

The capacity for intellectual thought exists in all of us. There is nothing “elitist” about it.

“Constant and delicate acts of intellectual surgery” (Hofstadter) will contain the ill-effects of anti-intellectualism .

And please, respect existing intellectualism within your fellow Americans.

Following the posting of this blog, I had the honor of being interviewed on Politics Done Right with Egberto Willies. Typically I shy away from a camera, preferring private one-on-one conversations. But the topic is important enough and the Times require stepping out of our comfort zone. Please join us!