“Black Politics and the Neoliberal Racial Order” is an essay worth reading and serves here as the primary source quoted.* But don’t be fooled by the Obama and Jay Z quotes in the introduction. The authors go on to explain how “they represent the ascendance of neoliberal values in black politics.” 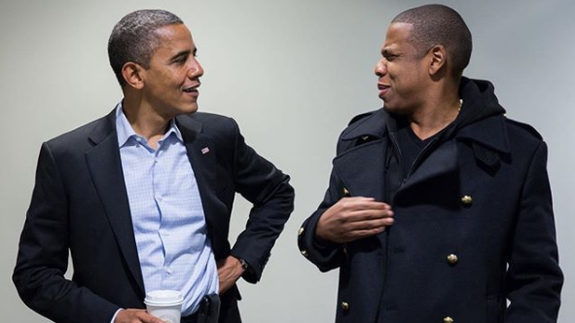 To understand that claim, it’s essential to know how neoliberalism influences black politics and manifests itself in American policy. Furthermore, all of us —black, white and every color in between—must comprehend the effect neoliberal policies have on our nation. Only then can we move this nation from Black Lives Matter protests to fair policies that make sense for America.

Neoliberalism is an economic policy model that transfers control of economic factors … to the private sector … from the public sector.*

Neoliberal policies are based on market principles and theory. They serve as the foundation of “reforms” of all kinds. But the transfer of control of government programs and services to the private sector hasn’t served this nation’s people well, or fairly. Privatization has fueled widening inequality.

Neoliberal economic reforms include fiscal policies (particularly taxation policies) that favor capital accumulation. The result has been income redistribution … from the bottom … to the top.*

Although supply-and-demand (market-based, free trade) systems are foundational to private businesses, when neoliberal policies are applied to essential public services it means trusting the private sector to provide public services honestly and equitably. But based on experience, we know corruption and greed takes over. It’s not been fair because “neoliberals aren’t necessarily averse to picking winners and losers in the economy, and often do not oppose measures such as bailouts of major industries” (Investopedia).

But when it comes to the “smaller government” demand, we’ve seen that ideology primarily applied to what should be our social safety net.

Neoliberalism, once associated with conservatives like Margaret Thatcher and Ronald Reagan, is now associated with Third Way politics, which seeks a middle ground between the ideologies of the left and right.*

Left, Right, or Middle? In policy-making, neoliberalism is neoliberalism. It’s the acceptance of privatization as a way to address problems because trust in government institutions has been intentionally undermined by corruptive political forces.

By their very nature, market-based policies value competition thus putting “the individual” and wealth accumulation first and foremost. In a sense, that negates the whole idea of a government “of, by, and for the People” — effectively neutralizing a sense of mutual societal responsibility. So in a neoliberal world, there is privatization of public services, crippling of or eliminating state services, and favoritism towards globalization.

The end result of applying neoliberal values to government service policies is the removal of government accountability. What’s accomplished? It transfers accountability from public institutions to corporations that are beholding to shareholders —not to the American People.

… Wall Street investors hedged their bets and reaped huge monetary rewards during the foreclosure crisis, while working-class minorities defaulted on payments and lost their homes and their futures.*

And what about the result of neoliberal ideology combined with racial discrimination in the criminal justice system? Remember history.

After Reconstruction, the criminal justice system became the institution at the heart of Southern efforts to strip African Americans of their citizenship rights.

Today, under the banner of “law and order” … the state and private corporations have profited from incarceration. (Note: Corrections Corporation of America (CCA) has a market value of over $2 billion.)

Remember the War on Drugs?

… the massive levels of incarceration especially of black youth …

[add to that]… the extremely dismal economic opportunities available to most poor black families, and the continued devaluing of black life as unarmed blacks are gunned down by both officers of the state and private citizens …*

But with policy-making controlled by moneyed interests, how will we reverse these discriminatory policy trends?

With the convergence of racial, political, and economic unrest, now is the time to insist that political leaders face the truth about their use of neoliberal ideology in the policies they favored. Only then can this country move from protests to better policies — with fairness and equality as guides.

… there has been under neoliberalism a reworking of blacks’ relationship to the economy with disastrous results, particularly for working-class and poor blacks whose very bases for economic success—the public sector and manufacturing— were no longer vehicles for black economic survival, let alone for black economic growth and social mobility.* 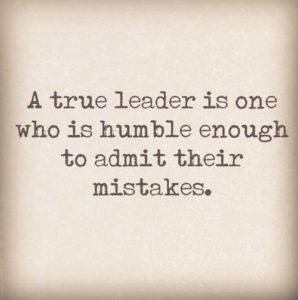 Some offer-up a rebirth of family stability as the solution to what ails us. But how does that happen when the prison industry sees human beings as potential revenue and “law and order” policies militarized police departments? Stability isn’t happening. Instead, destabilization has resulted.

And with the election of a black president, much of the country accepted that we were entering a post-racial era.*

If we entered a post-racial era, we weren’t there long. And because President Obama embraced neoliberalism, our nation’s policies —on crime, finance, education, housing, and the development of global monopolies— did not change enough to make progress towards the promise of equal opportunity in America.

The “pull yourself up by the boot-straps” mentality, once a Republican ideology, crossed the political aisle and infected black politics.

Obama’s solution has been to redirect attention to individual choices … According to Obama, government institutions are rarely the source of continuing racial inequalities.

Jay Z has characterized his trajectory as that of the consummate hustler who, through his own hard work, lifted himself out of poverty and into worldwide stardom.

The understanding of the American dream that Obama and Jay Z embrace is one where individuals are, by and large, the sole architects of their fate.

That narrative is a barrier to progress. But with the killing of George Floyd caught on tape, the nation saw once again how discrimination becomes deadly. What people can’t easily see is that it’s neoliberal policies throwing the fuel of frustration on the flames of protests.

Looking back at the Civil Rights Movement of the 60’s, it focused not only on blatantly obvious segregation but also on education, employment, and poverty. But in that era, policies changed to benefit the lower and middle-class. Now, the public must see how neoliberal values —competition, individualism, and wealth accumulation— replaced our national values of justice and fairness.

“Where poverty is widespread, as most visibly demonstrated by the United States, there has been a failure to institutionalize equality.”

Source: Why is poverty higher in the U.S. than in other countries?

If we have accepted neoliberal values as our guide, then all that matters is our own monetary and material wealth. That mindset doesn’t allow us to consider that economic justice doesn’t mean taking anything from an individual. It only means setting rules that give everyone “a sufficient material foundation” — a fair shot, an opportunity.

Economic justice is a set of moral and ethical principles for building economic institutions, where the ultimate goal is to create an opportunity for each person to establish a sufficient material foundation upon which to have a dignified, productive, and creative life. (Investopedia) 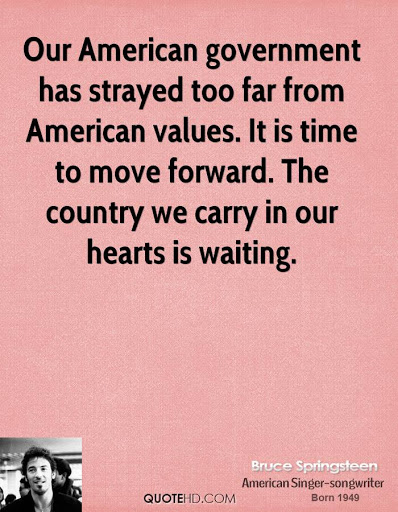 *Some quotes were altered to fit this format.