If there are 3 million teachers (roughly) in the US, that’s 1% of the population. And frankly, you teachers out there are not all on the same “education reform” page!

So if teachers are fighting among themselves as to the need for “reform” and what the right way to go about “improvements,” what do you think is going on with the public in general? If the public cared enough about public schools and the children within them, how can they participate in the improvement process without being led down the wrong path —the one we are on right now? 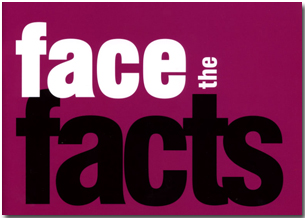 People 18 years and under make up 24% of the population — some of them are living in two or more children households, are under school age, attend private or charter schools, are home-schooled or have dropped out. So the number of people directly associated with public schools at any one time is relatively small. And how many of these are struggling to just get by, daily?

My point is: how many people know about the condition of their local schools let alone the real story across the country? And, how many care?…Now that is something to ponder!

Then, think about who is watching the hen-house. 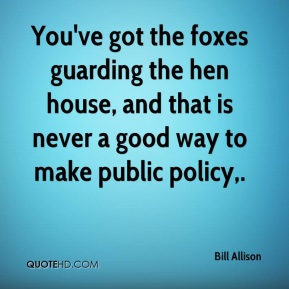