“Pay for Success” sounds good. And the argument for Pay for Success is made more inviting because federal, state, and local governments are cash-strapped. The public will only have to pay for programs that are successful — as determined by metrics and independent reviewers. Pay for Success appears viable and inviting.

These financial transactions are basically “Social Impact Bonds.” Those with large sums of money invest in “social innovation.”

But with BIG MONEY betting on making money from “innovative” education reforms, with early childhood education being the flavor of the year, what impact can we anticipate?

What unintended negative consequences are foreseeable?

HERE’S THE PROBLEM INVESTORS INTEND TO SOLVE: Head Start programs can’t accommodate demand for their services. Funding was cut in 2013, restored (?) in 2015, but damage was done. (I know my state still has a waiting list — demand is high, good market.)

HERE’S THE PROBLEM TAXPAYERS SHOULD CONSIDER: The same “investors” both created the problem and plan to solve it. Instead of lawmakers expanding, strengthening, and improving Head Start as the economy improved, private investors are taking the lead on early childhood education —eventually using our money.

“…investment banks pay for public services to be contracted out to private providers and stand to earn much more money than the cost of the service…The Every Student Succeeds Act [ESSA] of 2016, the latest iteration of the Elementary and Secondary Education Act of 1965, directs federal dollars to incentivize these for-profit educational endeavors significantly legitimizing and institutionalizing them.”

Hum. Make the scheme legal and cement profiting, for Wall Street banks and other investors, into the inner workings of the institution of public education.

Doesn’t it seem like this combination of millionaires and billionaires could outright provide preschool services if they wanted to?

Make no mistake; this is about investments. Will this group be pocketing Pay for Success money? We have to wait and see. But by the time the deal is done, it is done. Chances are we won’t know much about the full deal — until it’s too late.

But we do know the messages being spread. Pay for Success functions as an “accountability” mechanism. Accountability? Just like under No Child Left Behind? 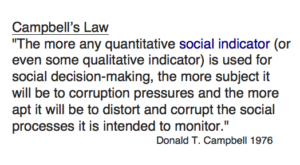 Who sets the metrics?

Recall the cheating scandals over test scores — the “metric” central to No Child Left Behind (NCLB now ESSA)?

We learned a lesson. Didn’t we?

But supposedly, Pay for Success is a better way for us to go forward because…

“it creates a ‘market incentive’ for a bank or investor to fund a social program when allegedly there is not the political will to support the expansion of public services.”

What? When? We don’t want to pay for public services?

Now their marketing says we do support investing in early childhood education. What a difference three years makes! Survey says….We have a unifying issue! Invest now! 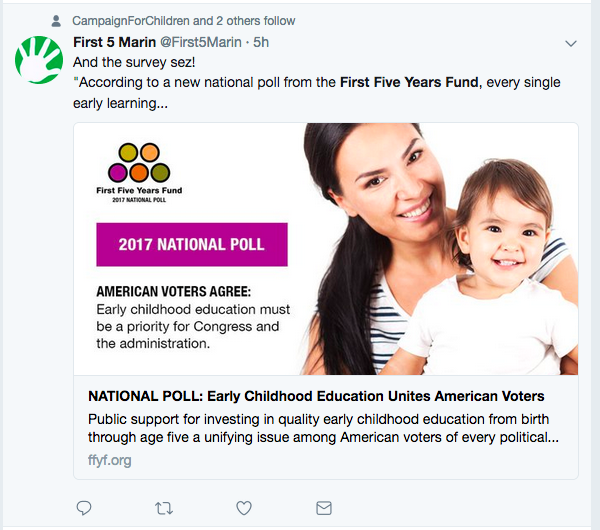 “People pay their taxes (and expect corporations to do so as well) in part because they want the government to deliver good services to the people who need them.”

This really is another example of Us versus Them — Main Street versus Wall Street. And Wall Street is running a new game. We pay; they play.

“[Pay for Success] Contracts are so convoluted and complicated that what normally would take a month to do takes two years and with financial arrangements so complicated that a university professor in financial management ‘still needed help understanding the financing.’” 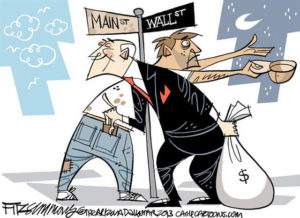 If you read Saltman’s whole article, be forewarned. The facts about their propaganda centered on early childhood education services is enough to make a person gag … Suddenly Wall Street cares about Main Street? Right. They are for Us. 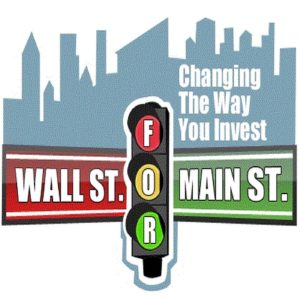 Is Pay for Success promising better education at a lower price than what we now pay? Sounds too good to be true?

Their game is going to be tough to follow. Please try.

ESSA gives authority to Pay for Success through the Secretary of Education (Betsy DeVos). It also gives her a funding stream for start-up costs for new charter preschools. In addition, there is a focus on rural schools. And ESSA provides transportation costs for the first year of those charters. After that, you will pay out of your state and local pockets of public cash for increasing transportation costs. That in-turn will create a market for more online rural schools. The quality of education?

Remember, this portion of their game started back during the recession.

So let’s go back to that Wall Street induced Great Recession. It was tighten-your-belt time. Crisis. Definitely. Budgets had to be cut? Absolutely. What’s the first to go? The big-ticket state item — education. But every time this happens, local people step up. Most of us willingly fund education. In most states preschools are funded for at least the most needy. Only six states don’t support Head Start or other early childhood education.

Do we need more access to quality preschools? Probably. But is Pay for Success the best investment for taxpayers?

In Why “Pay for Success” Financing Could Cost Taxpayers More Than They Bargained For by Rachel M. Cohen, she writes…

“New Profit—a ‘venture philanthropy fund’ with a board that boasts Bain Capital executives and other investment leaders—launched an advocacy arm in 2007, innocuously named America Forward. When Barack Obama was elected president in 2008, the group recommended that his transition team establish a ‘social innovation fund.'”

President Obama’s Social Innovation Fund is administered by the Corporation for National and Community Service. Who knew?

“…three foundations have played particularly significant roles: the Rockefeller Foundation, Bloomberg Philanthropies, and the Laura and John Arnold Foundation…. all three foundations have funded the Government Performance Lab at Harvard, established in 2011, that helps implement and expand Pay for Success initiatives. Jeffrey Liebman, who served in the Obama administration as the deputy director for policy at the OMB, runs the Harvard center.”

To be clear, we have a privately-funded private school performance lab reviewing the metrics for Pay for Success. Remember, it is private investors who will be paid for “success.” How independent will the reviews be?

And in case you didn’t catch this fact, the law began under Obama’s administration and the person heading the lab worked for the Obama administration. …. My head is spinning faster than a revolving door! 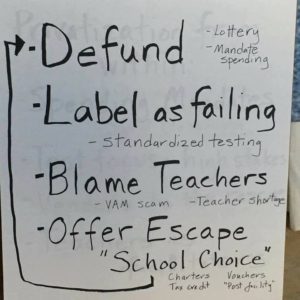 Disruptive “innovation”? A cycle in need of stopping.

The people coming up with these schemes have so much money they don’t know what to do with it. What these people know is that they don’t want to pay their fair share of taxes. So through OUR lawmakers, they set-up tax credits, loopholes, and under-the-radar innovative financial instruments to be legal tax-dodgers ….. The result: we can’t fund quality social services, our way. That’s how they create problems — for us.

And Ms. Cohen goes on to point out…

“…at its worst, Pay for Success can leave taxpayers paying substantially more than if their governments had just funded programs directly….”

What are the chances they can demonstrate real success? Well, investors are hedging their bets. By choosing to invest in already successful programs (the ones we already know work), their risk becomes minimal. And there is nothing innovative about their “new products” other than the funding mechanism and a new name for some old programs we previously had to cut.

So let’s remember, this plan unfolding before us is about the public service of educating young, very impressionable children. It isn’t just money at risk. Childhood is.

With Pay for Success funding early childhood education programs, we are putting our trust in a financial scheme headed by the same investors who caused the Great Recession — Goldman Sachs, Bank of America, J.P. Morgan, da, da-da, da. Think they have changed their ways? They would like you to think so.

What I don’t understand is the country discarding a successful education system that was the envy of the world for almost 200 years— until the education oligarchy took over.

We need to stop this lopsided deal for expanding public-private partnerships. It is taking total control over educating all our youngest citizens and placing them into a workforce/military development system. And with funders now teaming up with the charter alliance, this has gone too far! It’s a double whammy!

With only 17% of charters shown to outperform public schools, coupling of the First Five Years group with the Charter Alliance is risky….for children and taxpayers alike.

The game is rigged. The cards are stacked against us. We know that.

There may be some circumstances where Pay for Success is a viable idea. Preschool in particular and public education in general is NOT one of those circumstances.

“…the model is appropriate only for a narrow cohort of nonprofits that meet two related criteria: they must be able to effectively deliver and measure their social impact; and they must be able to translate that impact into financial benefits or cost savings that are traceable to the budgets of one or more institutions or government departments.

Although the potential social benefits of PFS [Pay for Success] appear to be real, one cannot ignore the likelihood of unintended negative consequences….”

It is time to knockdown the house of cards. 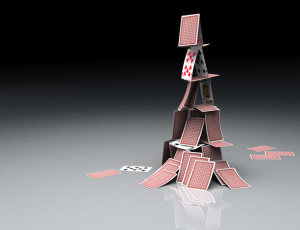 Pay for Success is only one item that is wrong with The Every Student Succeeds Act. Demand congress repeal ESSA before the trump card is played.