In an era known for its call for “LOVE” and “PEACE,” there was also a cry for righteousness from families living through the hell that was the “Love Canal Tragedy.”

I have recalled it frequently and wondered…. 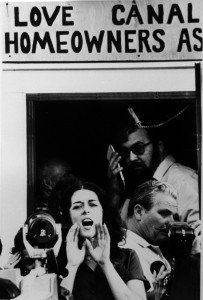 I wondered while attending a veterinary conference where a speaker talked about the higher incidence of juvenile leukemia and the research done to see if there was a connection to the Bovine Leukemia Virus — NOT. But what the researchers suspected as a trigger were the chemicals used in farming. It is now common practice for farmers to wear protective clothing and wash their work cloths separate from their family’s.

I wondered and still wonder every time a family dog is diagnosed with a primary bladder tumor. That type of tumor was rare when I began practicing medicine 32 years ago. Since then, the increasing incidence was studied and a suspected link made between the twice-yearly use of a common yard product, 2-4 D. 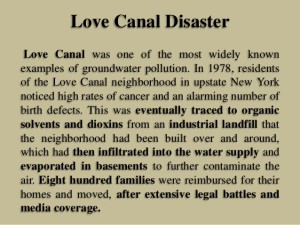 And I wondered, how is it that the Love Canal Tragedy isn’t taught in all our schools? I asked my kids once if they had ever heard of the Love Canal. Imagine…the eye rolls of a teenager followed by “Oh, Mom.”…and the shaking of the head. No. Never heard of it.

If the “Love Canal is one of the most appalling environmental tragedies in American history,” why don’t we teach about ‘it ‘—our U.S. environmental history—the truth? 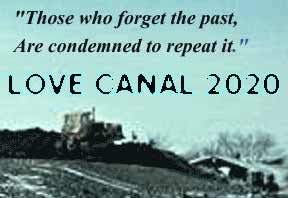 Was the Hooker Chemical Company that polluted the area ever held accountable? In 1980, a Super Fund tax was set up, but…..? …..Where are we now?

Lesson? If corporations are people, these polluting fools have proven themselves to be ruthless, uncaring, and irresponsible. 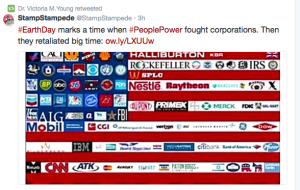 Meanwhile on the home front, The Three R’s of Respecting Mother Nature —reduce, reuse, recycle—have made me feel better about my little corner of the world. Do we teach those lessons in school? Remember the “Don’t Be A Litter Bug” slogan?

Pollution is the problem!

So those of us who have been made aware of the effects pollution has, on animals and our earth, are much more likely to consciously take actions to minimize pollution. 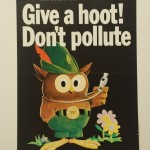 Let’s talk “pollution” and what it does to our fellow creatures on this earth. And let’s take action……As always, my number one go to action…. #Educate4Change