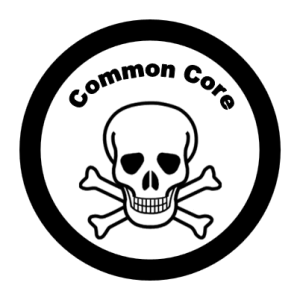 1 thought on “A Common Enemy of Public Schools”